WΔZ
Again a movie trying to use mathematics as some interesting plot device. In this case we’ve got Stellan Skarsgard (Dogville, Pirates of the Caribbean 2 and 3) and Melissa George (Alias, 30 Days of Night) as two cops trying to track down a gruesome serial killer. But, wait, he (or she) is not just a serial killer! He’s looking for an equation to determine what it will take for someone to murder a person they love. Ooh, then after watching this movie we should find an equation to determine what the best way is to make gullible people believe in your movies! [Trailer]

Smart People
I just saw Juno two days ago and I must admit I’m impressed with Ellen Page. She doesn’t play the main role in this movie, but the whole cast seems pretty great (except Sarah Jessica Parker, I don’t get what people see in her). It’s about a widowed literature professor (Dennis Quaid), who has to deal with his perfectionist daughter (Ellen Page), his out-of-work brother (Thomas Hayden Church) and his new relationship with his doctor (SJP). [Trailer] 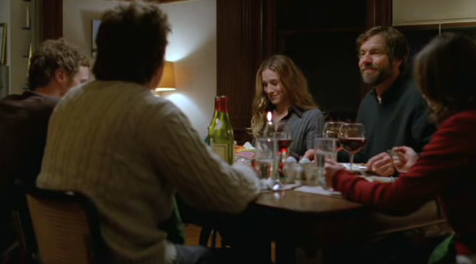 Snow Buddies
Whoa, sickeningly cute puppy alert! This movie is a direct-to-dvd release and after seeing the trailer I completely understand why. Some movies just should never be mad, let’s leave it at that. Watch the trailer at your own risk. [Trailer]

Jack Brooks: Monster Slayer
Once in a while a movie comes along, that is so bad, it actually becomes good (in some cases intentionally, in other cases unintentionally). Judging by the trailer, I’m guessing this is one of those movies. The premise of the film is simple: Jack Brooks find his true destiny as monster slayer. There’s a weird Evil Dead/Buffy vibe I’m getting off the trailer, so I’m curious to see if the whole film has that same spirit. [Trailer] 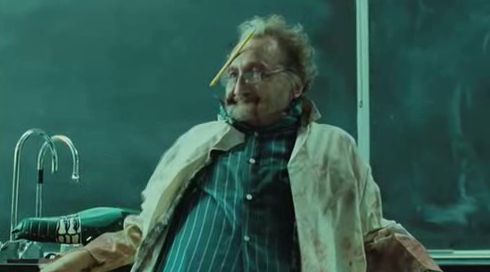 Be Kind Rewind
Sweding: the art of re-creating, remaking movies from scratch. The movie Be Kind Rewind is about two guys (Jack Black and Mos Def) who, after accidentally erasing all the videotapes in Def’s video store, decide to swede all the erased movies. The real trailer has come out a couple of months ago and since then sweded trailers have come out for GhostBusters, RoboCop and Boyz N’ The Hood (link). Now there’s a new sweded trailer of the Be Kind Rewind, created by the director of Be Kind Rewind, Michael Gondry (Eternal Sunshine of the Spotless Mind). Be sure to watch the original trailer first though.. Fun Fact: the term “sweding” was coined by Condry, but it was supposed to be “sueding” (as in the fake leather). The cast didn’t understand him though through his thick French accent and it turned into sweding. [Trailer]

Son of Rambow
This is one of those movies that will make you secretly smile. It just seems so sweet and genuine. The movie’s about two boys who want to remake Rambo (hey, sweding!) and all the troubles and adventures they get into while doing so. The only problem I have with this film is that it looks a lot like this article about two boys who remake Indiana Jones. Yes, there are differences (setting, story, etc), but they just seem so similar, it’s hard to believe it’s not a rip-off. [Trailer] 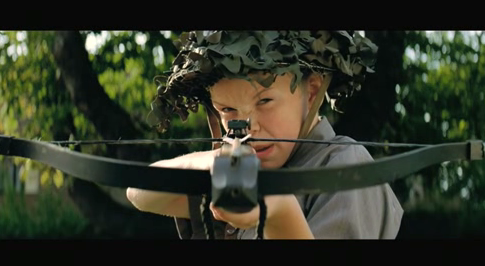