I used to love my My Little Pony’s (seriously, what is the correct plural form of ‘My Little Pony’? Pony’s or Ponies?). I had one favorite: a pink pony with blue hair and the most fragile translucent butterfly wings. So fragile they broke within a month and left my pony with stupid little stumps on it’s back. Still even after that it remained my favorite (resulting in many daydreams about the princess pony that sacrificed her wings to save her kingdom). 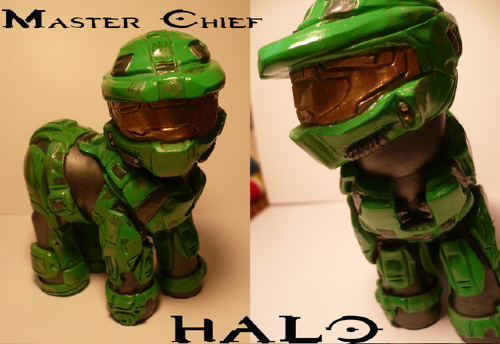 By now most of you must have seen the My Little Master Chief, when it did the blogosphere rounds a couple of weeks ago. I wasn’t that impressed by it; I’m not a Halo fan and it was just a pony in a green space suit. Only now I’ve discovered though that the creator of that pony AnimeAmy has a whole range of custom My Little Pony’s (a lot of them from Final Fantasy, hence my interest). Here are some of my favorites: 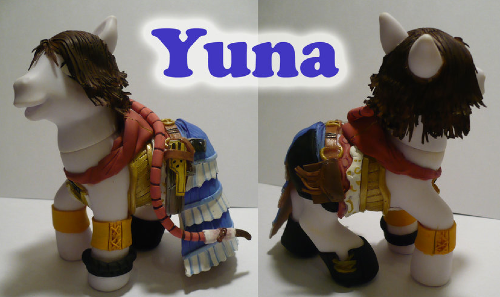 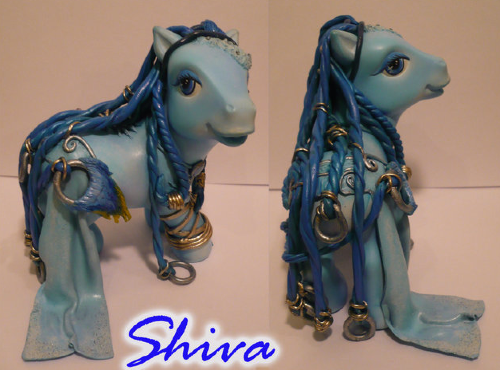 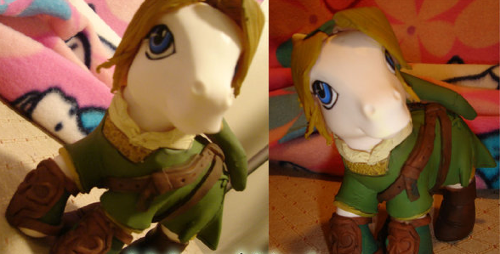 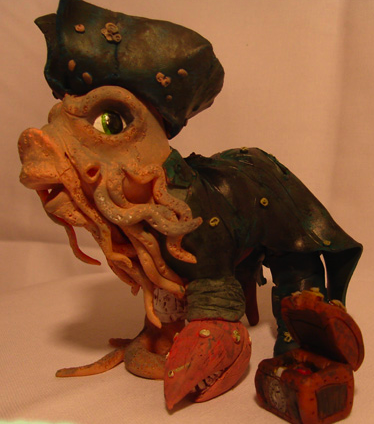 If you want to see all of them, head on over to AnimeAmy’s gallery on deviantArt.