I’m on “holiday” (it’s not really a holiday when you’ve got appointments with dentist, doctor, optician, etc and a whole load of other stuff to sort out) to the Netherlands this week, so I thought I’d re-blog a couple of my older blog posts. This post was originally from January 2008. Not a lot of shows do voiceovers these days do they? Can you think of any of the newer shows that do? 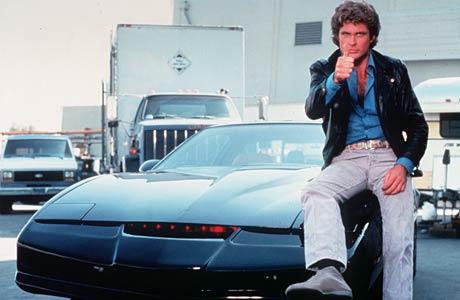 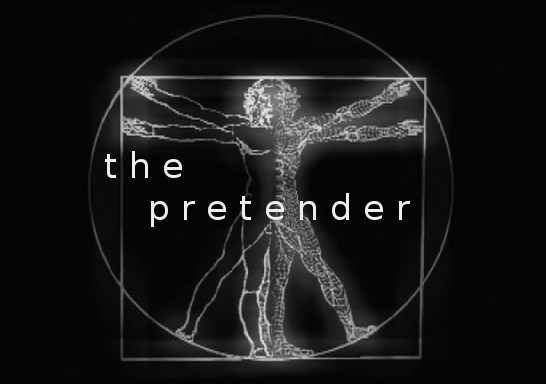