The past couple of years I haven’t been gaming that much; besides the occasional small game on the Nintendo DS, I think the last real proper games I played were Kingdom Hearts 2 and Final Fantasy XII on the PS2. A couple of months ago I borrowed a Wii, but I haven’t actually “played” anything on that besides EA Personal Trainer. There are however a lot of games out there that I want to try, but just never got around to getting.

Also so far it hasn’t seemed like a good idea to invest in a PS3 or an Xbox 360; I know what type of games I like, and nothing that has come out so far seems worth getting a new console for. Especially with the amount of PS2 and Wii games I have yet to try out. But looking at the titles to be released in the next couple of months, I think that’s going to change. For starters Final Fantasy XIII is coming out in March and that for me is finally a game worth getting a PS3 for.

So here is a list of the games I’m interested in getting. Some are pretty old, some aren’t even out yet, but they all look like fun. 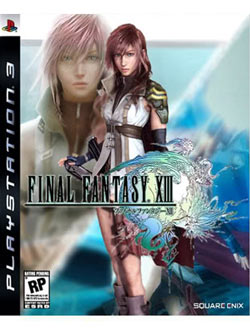 As I said above, Final Fantasy XIII is a must-have on my wish list. I’ve been addicted to this series ever since VIII came out, and I still can’t get enough from them. I’ve actually only finished 2 of the games I’ve played properly (from the 8 I own), but with “properly” I mean unlocking all items, all secrets, etc. I think I’ve put in at least 50 hours per game (with some of the extreme ones topping at least 150 hours). It’s one of the few games I know I will play exhaustively and the price-to-hours-of-gameplay ratio has kind of spoiled me for most other games. Release Date: March 2010 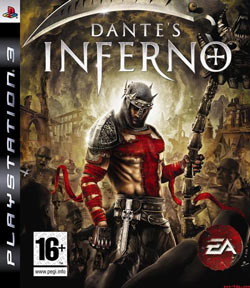 I got to play this last week at a demo day from EA and I really like the look of it. I’ll try to post a full review of what I saw later this week. It’s based on, well, Dante’s Inferno, the first part of Dante’s poem Divine Comedy. The levels in the game actually correspond with the 9 circles of Hell mentioned in the poem and it’s interesting to see how they’ve interpreted the different aspects of the poem. Release Date: February 2010 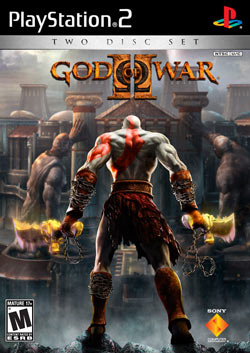 I’ve never played any of the God of War games, but they look awesome! You know how much of a sucker I am for Greek mythology, so God of War shouldn’t disappoint. Release Date: March 2010 for III, I and II are out now. 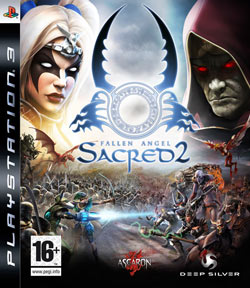 I was addicted to Sacred when it came out 5 years ago, but the game was so buggy I got stuck and never finished it. I’ve been eyeing it’s sequel since it came out, but was never sure if it was worth getting or not. 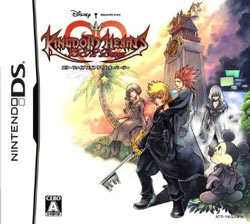 I’ve played all the previous Kingdom Hearts games and it’s another series I just love. It combines Final Fantasy with Disney! How could you not love that! 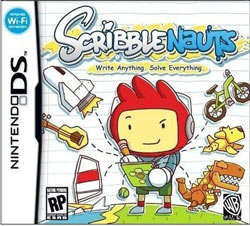 I’ve heard so much about this game, but have yet to play it. You basically have to solve puzzles by summoning objects by writing their names. You can write down anything you can think of which might help you, like ‘ladder’ but also stuff like celebrities, animals and internet memes.

What are the games you are hoping to get for Christmas? Any suggestions of games I might like?