This is a cool meme I found on the Ramblings on Romance blog. The rules:

1. Comment on this post and ask for a letter.
2. I will give you one.
3. Think of 5 fictional characters whose names begin with that letter, and post their names and your comments on these characters on your blog.

My letter, courtesy of Kristie (from the above blog) was M. The M for Miss Geeky, the M for Melinda. Shouldn’t be that difficult, right? Strangely enough though, it was. The moment I had to start thinking of characters my mind completely blanked. Finally though after a couple weeks of thinking I’ve got my 5 characters: 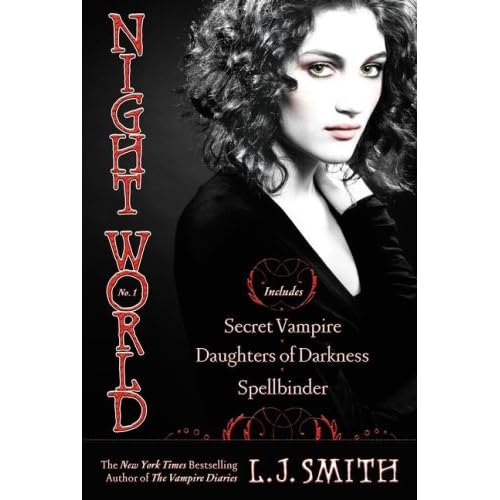 Mary-Lynette Carter from Daughters of Darkness

This was one of my favourite characters from LJ Smith’s young adult Night World series. Mary-Lynette is a 16 year old girl from a small town with dreams about becoming an astronomer. And then Ash Redfern comes to town. He’s got ash blonde hair, mysterious eyes, gorgeous features and he’s a vampire. Oh, and Mary-Lynette is his soulmate. Instead of succumbing completely to him though, Mary-Lynette refuses to become a vampire herself and give up her dreams for him. She’s one of the first real strong, sarcastic characters I came across in a vampire story without being something ‘paranormal’ herself and without the need to become something ‘paranormal’ either. 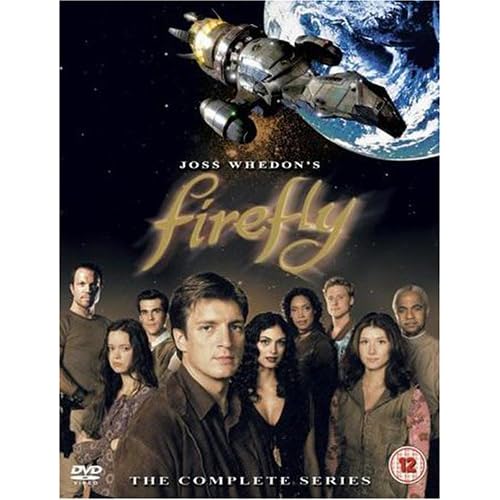 Sigh. Captain Reynolds. Mal. How could I not include you in this list? Malcolm Reynolds is the captain of the Firefly-class spaceship Serenity (from of course the TV series Firefly and the movie Serenity). He’s not your traditional type of hero, but that’s exactly what makes him so endearing. (sidenote: I first got acquainted to Nathan Fillion through 2 Guys, A Girl and A Pizza Place. After his roles in Firefly and Dr Horrible though, I forgive him for that.) 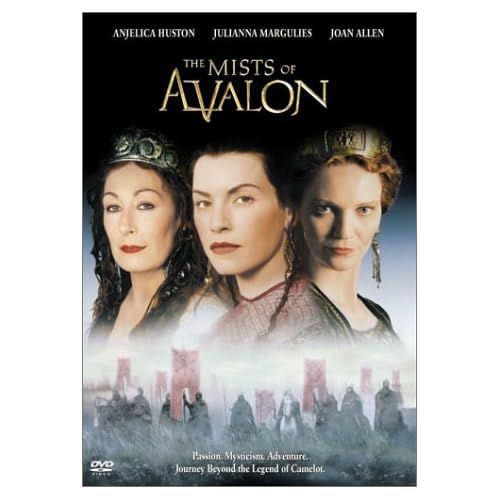 I love King Arthur and Camelot stories, but it’s difficult to keep track of all the various interpretations out there. Morgan le Fay’s character is especially one that is different every time. In the early works (pre 11th century) she only appears as a brief side character with magical powers. Later in the 13th century works her role is expanded, becoming Arthur’s half-sister and his antagonist.

Of course there are also modern interpretations of Morgan. While I still haven’t finished Mists of Avalon, I liked how her character (Morgaine) was portrayed there: as a priestess of Avalon, scared that Arthur will replace the native pagan religion with Christianity. Another different view is in Kinley McGregor’s Lord of Avalon series. Here Morgen has defeated Arthur and is Queen of Camelot and the demons that now inhabit it. Good or Evil, Morgan is always a great character to have around in an Arthurian story.

Elena Morin’stal from The Banned and The Banished

This is one of the most under-appreciated book series I’ve read, mainly cause a lot of people don’t know it. Check out the first book Wit’ch Fire (Banned & the Banished)

on Amazon; it’s one of my favourite “finished/rounded off” series. Elena is the main character; a 13-year old girl, who finds out she’s a wielder of blood magic, the first in 500 years and the only hope against the evil that’s claimed the land of Alasea.

So those are my five characters with an M. Leave a comment behind if you want to play and I’ll give you a letter.