I love the BFI IMAX guys! They’ve got another cool screening planned and have again offered me a pair of tickets to give away to my dear readers. And this time it’s for a Batman All-Nighter!

It will take place on Friday 20th November, starting at 23:30. Four movies will be screened: the first two ‘old’ Batman movies from Tim Burton (Batman and Batman Returns) and the two new ones by Christopher Nolan (Batman Begins and The Dark Knight). That means you’ll be in the cinema for over 9 hours…

Yeah, that’s pretty long, but I think it will be completely worth it. I was too young when the Tim Burton Batman movies came out and would love to see them on the big screen. Also I never got to see Batman Begins in a large cinema and, well, IMAX is as large as you can get 🙂 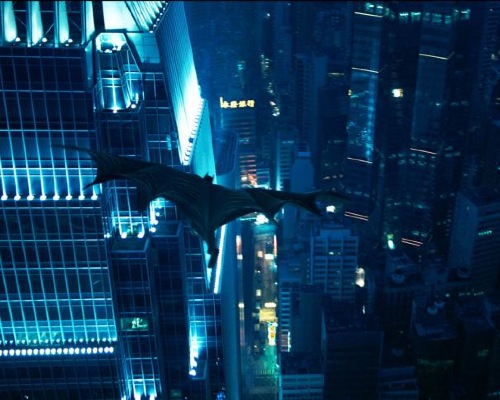 The rules are the same as usual. Leave a comment behind here answering the following question: “Who is your favourite Batman villain?”. Anybody is free to enter, but you must be able to come down to London on that day to enjoy your prize. The competition ends on Sunday 15th 20:00. The winner will be contacted later that day.

I’ve already arranged my tickets to go and it would be great to see some readers there. There are still tickets available on the BFI website for £26 per person (£16 for students, £18 for concessions).