Given that I love La La Land and most of the TV shows and movies referenced in this, it wasn’t a surprise that I’d love the opening number from the Golden Globes last weekend!

I got to see La La Land a few weeks back at the London Film Festival and ever since watching it I’ve been waiting frantically for the soundtrack to come out. There’s just so much I love about this movie!

The soundtrack is now available on Spotify and it’s as wonderful as I remembered. Almost every single track on this leaves me grinning like an idiot:

La La Land feels like your old school Hollywood musical with magical set pieces, tap dancing routines and super catchy music, but with a story and sensibilities for our generation. I can’t wait to rewatch it when it’s comes out in January!

I read The Circle last year, so have been curious to see how the movie adaption would turn out. The book creeped me out enough, that I ended up tweeting and sharing less online, and I’m still considering the implications of how we interpret and act on transparency and openness.

I’m a little underwhelmed by the trailer though. I don’t think it really captures the interesting parts of the story:

Video of The Day: Studio Ghibli in Real Life

I’ve been slowly making my way through all the Studio Ghibli movies, and it’s so cool to see some of the characters transposed over real life footage!

I’m looking forward to so many movies coming out in the next couple of months, so I thought I should revive this blog post series! Each month I’ll highlight 4 movies I want to see – here are my December choices: 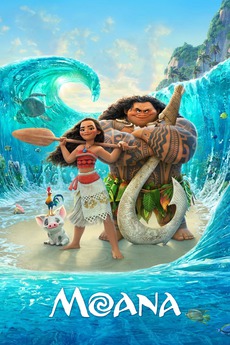 It’s a new Disney movie! If you’re a long time reader, you’ll know how much I love my Disney animation movies and I can’t wait to see this one. Moana tells the story of the titular character Moana, the daughter of the chief of a Polynesian tribe, who is chosen by the ocean to lift a curse. The film features music by Lin-Manuel Miranda from Hamilton fame – my Discover Weekly accidentally spoilt some of the music already and it’s so good! I might have been listening to How Far I’ll Go on repeat for the last couple of days… 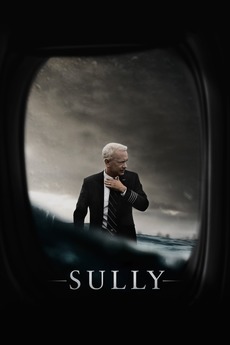 I remember hearing about the plane landing in the Hudson back in 2009, but I had no idea about the story of the aftermath of it all. Sully features Tom Hanks as Chesley “Sully” Sullenberger, the captain who landed the plane and shows the subsequent publicity and investigation of the landing. 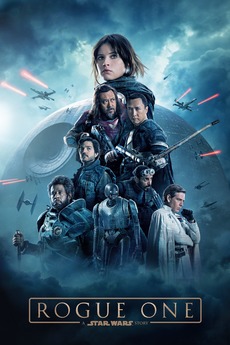 Do I really need to explain why I’m excited for this? Tickets are already available to book – I’ll be enjoying this in 70mm IMAX! 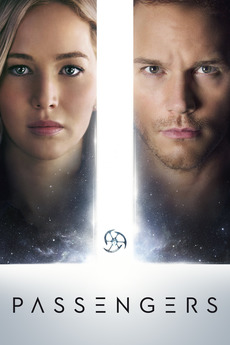 I saw an early trailer for this and since then I’ve been trying to avoid as much as I can about this movie – I have the feeling it’s one that you might easily get spoiled for! Passengers features Chris Pratt and Jennifer Lawrence as two passengers on a spacecraft traveling to a distant colony planet that are awakened from their cryogenic sleep 90 years early. It’s being promoted as a romantic sci-fi, so I’m curious to see how this turns out.

Video of The Day: Come Together by Wes Anderson

It’s less than 4 weeks till Christmas, and I just can’t wait to get into the proper Christmas spirit! This new short movie/ad for H&M was directed by Wes Anderson – I can’t but help have a stupid grin on my face because of it:

I used to love the Power Rangers when I was a kid, but I have to admit I had my doubts about a new movie version. Now that the trailer’s out: I’m actually quite liking the look of this… I’m curious to see how/if they add the giant dinosaur robots!

Trailerrific: Beauty and the Beast

I initially wasn’t that interested about this movie, but after watching the teaser and hearing Alan Menken’s score… Beauty and the Beast has always been my favourite Disney movie (I mean: a bookworm that always has her head in the clouds? Come on!) and this just makes me want to sing along to all the songs again. I can’t wait for this now:

I also initially thought it was going to be another live-action but-slightly-different adaption like Alice in Wonderland and Malificent, but it turns out they’re keeping most of the songs from the animation! Plus the cast sounds amazing: Emma Watson as Belle, Dan Stevens as The Beast, Luke Evans as Gaston, Emma Thompson as Mrs. Potts, Ewan McGregor as Lumière, Ian McKellen as Cogsworth, Kevin Kline as Maurice, Josh Gad as LeFou… yeah, I’m totally onboard for this!

Who you gonna call?

Ooh, this is looking like fun! There’s also a really cool hidden link to Paranormal Studies Lab within the trailer (apparently hidden within the physics equation): so geeky!

Video of The Day: The Present