Today it’s my birthday! And the past week leading up to today has just been fantastic. For almost the entire week, I’ve been in such a good mood. Things have just been going so well and half the time I’ve had this silly grin just plastered to my face.

It started last Tuesday with a great turnout to the first Movie Geeks of London. I am so glad that event went well, and that people were just excited for it as I was. It’s always tricky launching a new event, so I’m happy it seems to be an event that actually fills a gap in the event space. I’m definitely going to do another one next month (end of March-ish?), so if you missed the previous one, keep an eye out on my Twitter for any announcements. Then I celebrated my birthday last Saturday with friends, feasting on pizzas, donuts, cookies and cocktails. I might have overdone it a bit (my stomach still hasn’t settled down), but it was awesome to spend that day with friends.

One thing that totally contributed to my good mood was the fantastic presents I got this year. First off, from my parents, brother and sister: 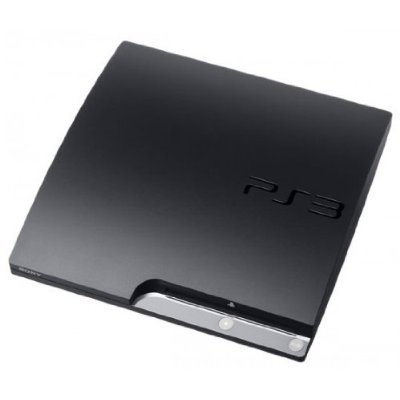 A PlayStation 3! Squeeeee! I kind of knew that I’d get that this year, but I thought later in the Netherlands while I was there. Instead my mum conspired together with Cristiano so that I unwrapped it on Saturday morning. Plus it came with 2 controllers, loading dock and 3 games:

I’ve already started Darksiders and Soul Soul Calibur IV and I’m loving both of them so far. I haven’t started Uncharted 2 yet, mainly because I haven’t had the time yet, but also cause I’m not sure whether or not I should play the first one first. Besides those 3 games though what really has me psyched: 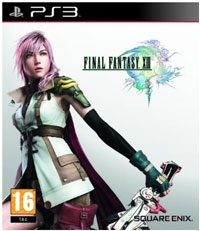 It’s not been released yet, but I’ll be getting the Collectors edition of FFXIII on 9th of March. That includes the game, plus soundtrack cd, a special hardback book featuring artwork and designs, 3 artprints of the Eidolons, and a decal of l’Cie brand. Awesome!

From Cristiano I got my very own iPod Touch: 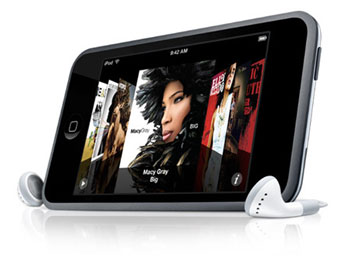 I’ve been wanting one for ages! Then I got some great gifts from friends: 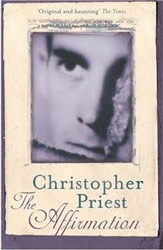 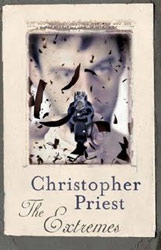 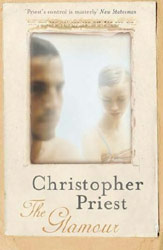 I loved The Prestige (both the movie and the book), but I hadn’t taken the time to check out any of Priest’s other stuff. Priest seems to be brilliant though at building weird intricate stories which I adore. 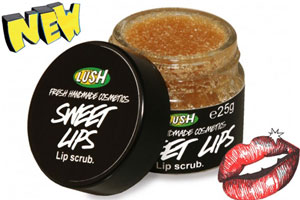 Regular readers will know how addicted I am to Lush! I got a bunch of lovely Lush stuff, including the tasty Sweet Lips in the picture above. It’s one of Lush’s new products and is so far the best lip scrub I’ve found (mainly because you can lick your lips clean and just eat the sugar once you’re done).

Besides these presents, I got some yummy chocolates, Body Shop giftbag, book vouchers and a chocolate recipe book. My friends are awesome…

To top it off, I’ve gotten screening tickets to Kick-Ass tonight! I’ve been wanting to watch this movie for ages and being able to see it a full month before it actually comes out? Sweet. I won’t be able to write about it though (there’s an embargo until sometime March), but you might guess my mood from my tweets later tonight.