TeeFury is holding a TwoFury! A battle between two tees: which one will win? My favourite of the two is Kaylee’s Shiny Spacecraft Repair: 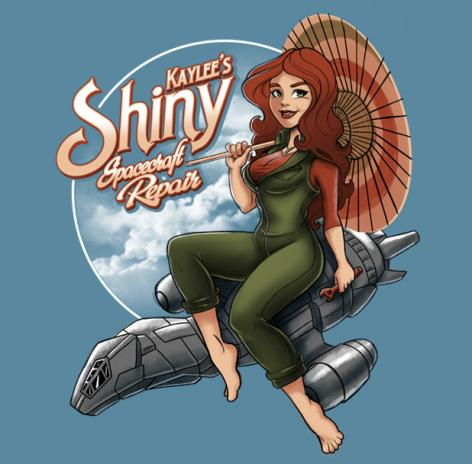 Awesome t-shirt! If I didn’t have so many t-shirts already, I’d so get this one! It’s also currently winning from the other design by quite a bit. I think that’s because the other one isn’t quite as obvious: 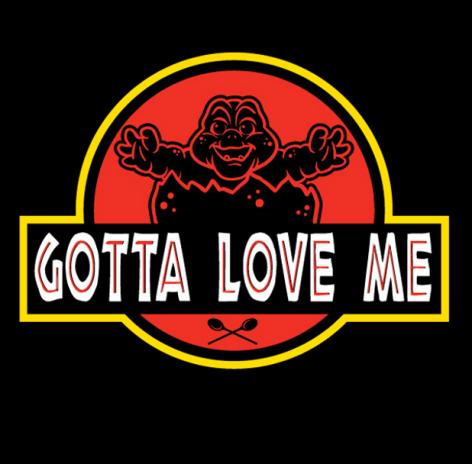 Jurassic Park meets Baby from Dinosaurs. I like his other catchphrase better though: “Not the mama!”