I can’t quite believe how fast the past two months have flown by! I had planned to write up a review after every book I finished, but again I haven’t found the time to do that. I’m doing okayish with my book resolutions/challenges. I’ve managed not to buy a single book yet this year, although I’ve been sorely tempted by a few. I’ve been struggling more with my 52 books in 52 weeks though; I’m only on 6 books, while by now I should have finished 8 already. Hopefully I’ll catch up, but it’s trickier that I thought! 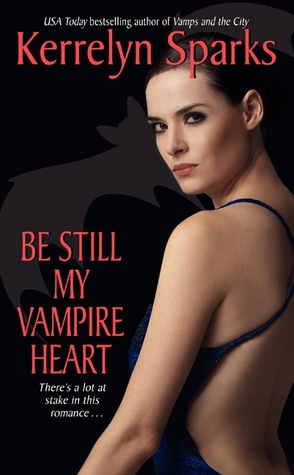 Be Still My Vampire Heart by Kerrelyn Sparks

This is the third book in Kerrelyn Spark’s Love at Stake series and again it’s a lot of fun. I’ve only just discovered her books and with thirteen books in the series I’ve got some serious catching up to do! So far it reminds me a lot of Lynsay Sands’ books: they’re funny, entertaining reads with a cool vampire world that doesn’t take itself too seriously. This one is about the general of the vampire army falling in love with a vampire slayer. 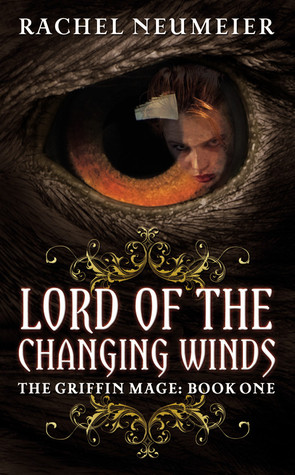 Lord of The Changing Winds by Rachel Neumeier

I struggled a lot with this book and it was almost a DNF (did not finish) for me. I already had bought the following two books though, so I thought I should at least give it a shot. The concept sounds interesting: a teenage girl, Kes, finds out she has the ability to heal griffins. I really wanted to like this book, but nothing about it stood out to me. The characters aren’t that likable, the story is pretty predictable and the world didn’t feel fleshed out. 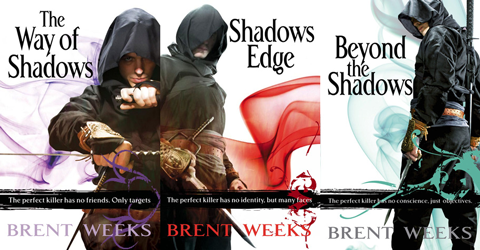 I’m in two minds about this series. The first book starts off with a pretty harsh world, which only gets worse as the story progresses. Rape, incest, cannibalism… those aren’t really the things I look for in a book. Plus there was a certain lack of storytelling and world and character building; I constantly felt as if there was more to these characters and their backstories, but I just wasn’t seeing it. Maybe I’ve just been spoiled lately by books like The Name of The Wind, but I was missing the beauty in the way a story can be told.

And yet, despite all those things the story itself was pretty compelling; I managed to finish book one and two in 3 days, picking it up whenever I could find the time. It actually managed to surprise me; the first book alone has at least 4 twists towards the end (one of which I saw coming, the others were proper “OMG!” moments). It’s not the most brilliant series out there, but it’s definitely a good read. Interested? Why not enter my giveaway for the first book in the series? 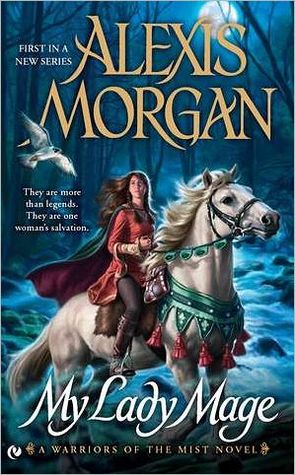 My Lady Mage by Alexis Morgan

This is the first book in Alexis Morgan’s new Warriors of the Mist series. It’s a fantasy romance: it’s got your typical romance tropes, but it’s set in an interesting fantasy world. The “warriors” from the series title were damned by the gods to fight evil; they lie dormant under the mists of the river until they are called upon by those in need. In this book they are awakened by Merewen to save her people from her uncle’s cruelty. And obviously she falls in love with one of the damned warriors. The book manages to properly balance the fantasy and romance elements, turning it into a fun read. Each warrior is linked to an animal avatar and it’s fun discovering their backstories. I’m very curious to see how this story continues!