I love zombies. And I love superheroes. So combining the two: yay!

I came across this book series last week while browsing at the Forbidden Planet and Nathan Fillion’s quote on the second cover jumped out at me. I still love being able to browse stores and come across books you normally might not come across. It’s another reason why I just don’t want to switch over to something like a Kindle. 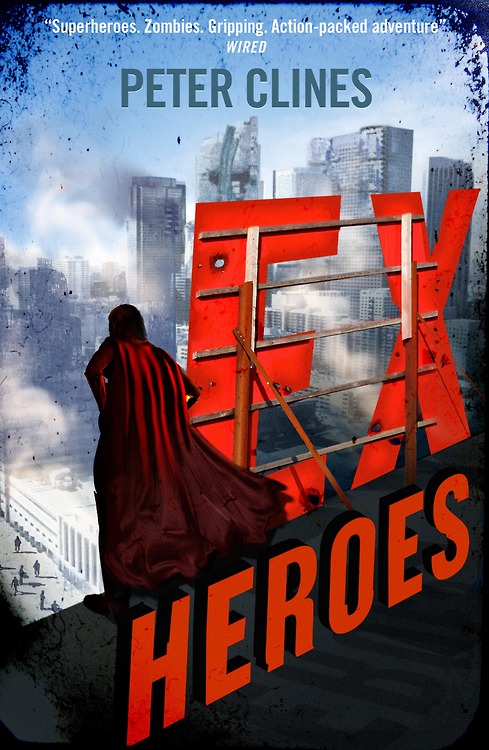 They were superheroes fighting to make Los Angeles a better place. Then the plague of living death spread. Billions died, civilization fell, and the City of Angels was left a desolate zombie wasteland. But the ex-humans aren’t the only threats the heroes face. Another group is amassing power . . . led by an enemy with the most terrifying ability of all.

I already started reading it and so far it’s great! The book jumps between Now and Then chapters. “Now” is two years after the zombie apocalypse and a group of survivors have converted the old Hollywood studios into their home. “Then” is first-person perspectives from the superheroes before and during the first outbreaks. I can’t wait to see this goes on; I’m so tempted to get its sequels (Ex-Patriots and Ex-Communication) to bring with me on holiday!

Ex-Heroes is available from Amazon.co.uk for £3.85.