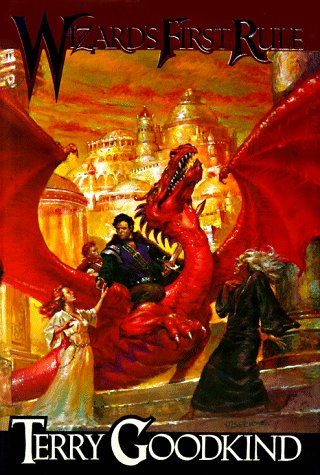 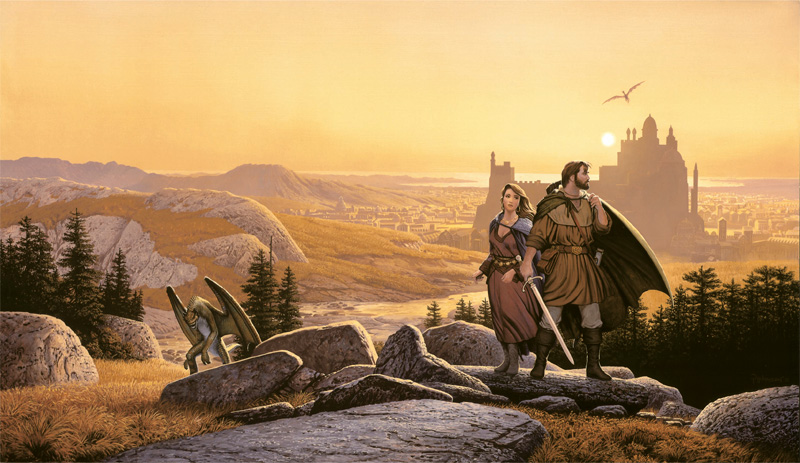 It’s been a very busy week for me and I haven’t had time yet to post about any of the stuff I’ve done. So here’s a quick overview of what I’ve been doing. Reviews will come soon, I promise.

Tuesday: Went to Harry Potter and The Order of The Phoenix
Thursday: Moo’s Hot and Sticky Summer Party
Friday: Read all the summaries of Harry Potter Books 1 to 5 and reread Book 6 (in 9 hours!)
Saturday: Patiently waiting for HP Book 7 and then madly reading once it was delivered :D.
Sunday: Still reading HP7, went to an evening preview of Transformers (very cool!!), continued reading HP7 till 4am and finished it 😀

I just watched Jonathan Ross (BBC interview show) and this time Bob Hoskins and JK Rowling were two of his guests. During his interview with Bob Hoskins, Jonathan mentioned it was weird Bob had never starred in any of the Harry Potter films. Bob then told about a previous encounter with JK Rowling, where she had promised to write a character for him. Cut to: JK Rowling who kind of cringed, clearly having forgotten that she had ever promised that. She did, however, say that there will be a new character in book 7: a older male wizard, which could be played by Bob Hoskins. This could be only useless interview prattle, but it might turn out to be an actual casting.

Update: I sent this same bit of info to AICN and they’ve actually posted it!