Links Of The Day: January 28th

Links of The Day: January 26th through January 27th

Links of The Day: January 23rd through January 25th

Links of The Day: January 19th through January 22nd

Links Of The Day: January 17th

Links Of The Day: January 16th

Links Of The Day: January 15th

Links of The Day: January 10th through January 13th

By now most of you Leopard users out there will have discovered the “cute” Blue Screen of Death for network Windows machines. And most of you should know the significance of the ICal Date (July 17th 2002 was the day Apple introduced ICal at the MacWorld Expo). But today I stumbled on some other cool Easter Eggs in Leopard. 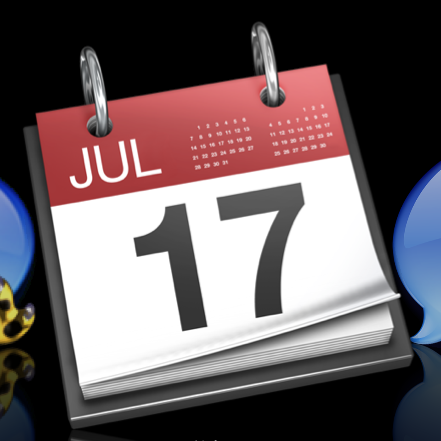 It started by stumbling on this post about the TextEdit icon. If you take a look at the TextEdit icon in Coverflow, you can actually read the text on it. Seems familiar? It’s the monologue from the Think Different commerical (see here). But who are Kate and John Appleseed? John Appleseed could refer to Johnny Appleseed, an American pioneer that introduced the apple (the fruit, not the computer) to some parts of America. The “Kate” character is a bit more difficult to pinpoint. Some believe it’s a reference to the KDE text editor, while others believe it refers to Katie Cotton, the Apple Vice President of Worldwide Corporate Communications. One thing is certain: both names have also been used in iPhone ads: Kate Bell is calling at the end of this commercial and John Appleseed is calling in the middle image here. 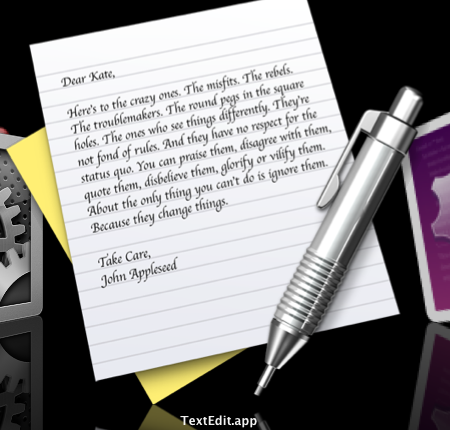 Then you also have the Keynote icon. Blown up in Coverflow you get this: 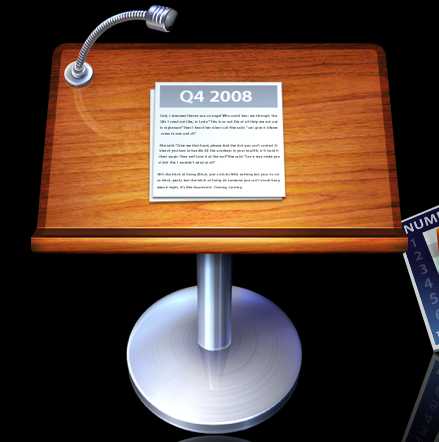 Ken Drake managed to decode the text and it reads this:

God, I dreamed there was an angel Who could hear me through the wall As I cried out-like, in Latin “This is so not life at all Help me out-out-of this nightmare” Then I heard her silver call- She said: “Just give it time, kid I come to one and all”

She said: “Give me that hand, please And the itch you can’t control Let me teach you how to handle All the sadness in your soul Oh, we’ll work that silver magic Then we’ll aim it at the wall” She said: “Love may make you blind kid- But I wouldn’t mind at all”

It’s the first lines of the song “The Bitch of Living” from the musical “Spring Awakening”. The big question here though is: why this song and what is the significance of Q4 2008? Is something big going to happen then?

Two other cute discoveries are the icons from Dictionary and Mail. The Dictionary icon has the text “Lorem Ipsum Dolor Sit Amet Etiam” on it. The typical Lorem Ipsum doesn’t continue with Etiam, but some quick googling shows that there are some generators that use this version. Another explanation is that one translation of Etiam is And Further, which could be interpreted as a type of Etcetera. 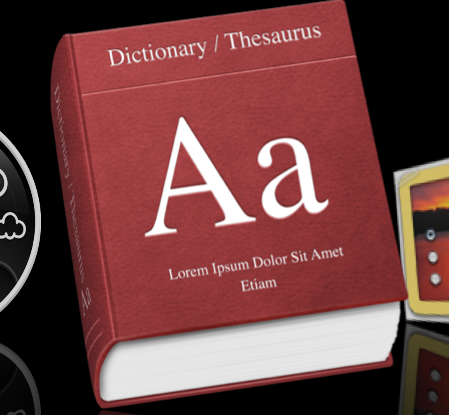 If you look closely at the Mail icon you can see an Apple stamp on it with the words “Hello from Cupertino CA” around it. 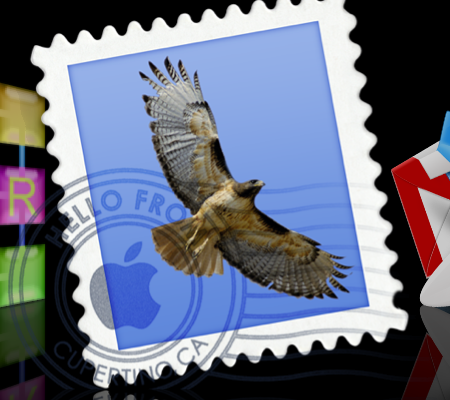 There are other interesting icons, but so far no one has been able to figure out what they mean. For instance, the Calculator icon has the number 12374218.75 on it. What does this number mean?? No idea. And the Stickies icon has had for every long time the phone number of Lou on it (555-7361). Who’s Lou? 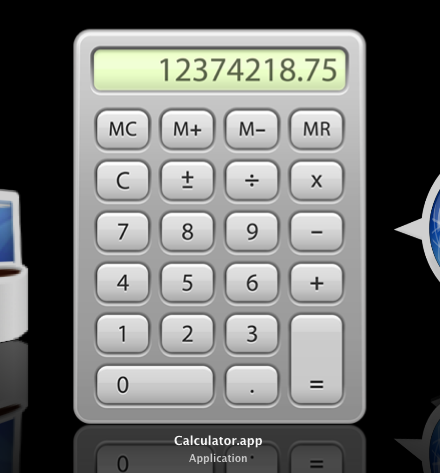 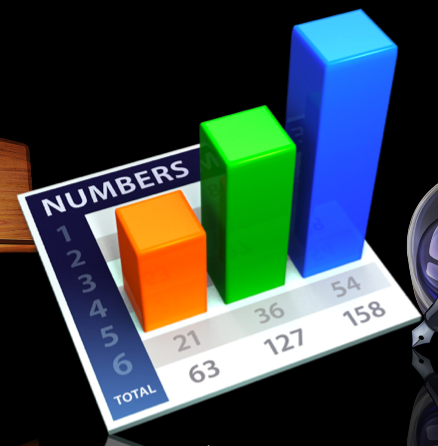 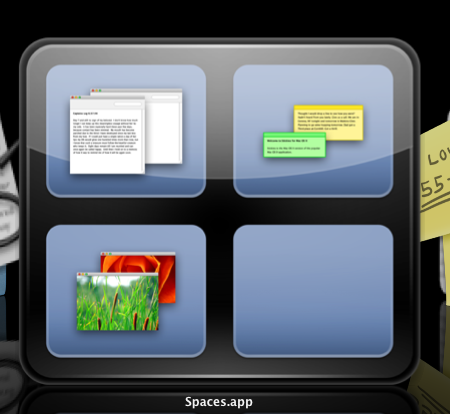 Anybody else found other cool easter eggs in Leopard?

Links of The Day: January 8th through January 9th