Yesterday I got to go to a free screening of The Bank Job. Here’s my review:

What in heavens would a movie called The Bank Job ever be about? Seriously, though, the answer is not a simple “a bank job”. The movie is set in 1971 and is based on a true unsolved bank robbery of a bank in Marylebone, London (I have no idea which elements of the plot are true). Jason Statham plays small-time criminal/mechanic Terry Leather who receives a proposition from former flame Martine (Saffron Burrows) of a “simple” bank job, targeting a roomful of safe deposit boxes. Terry agrees and puts together a crew of friends, all amateurs, to rob the bank. What Terry and his crew don’t know though is that the boxes contain all types of secrets. Martine is secretly working for a MI:5/6 faction, desperate to get their hands on the content of one of the boxes: compromising photos of a certain Royal, that are being used by black activist Michael X to get out of being prosecuted. Besides that, there are other people who don’t want the contents of their boxes to see the light of day and before Terry knows it, he’s in deep trouble. 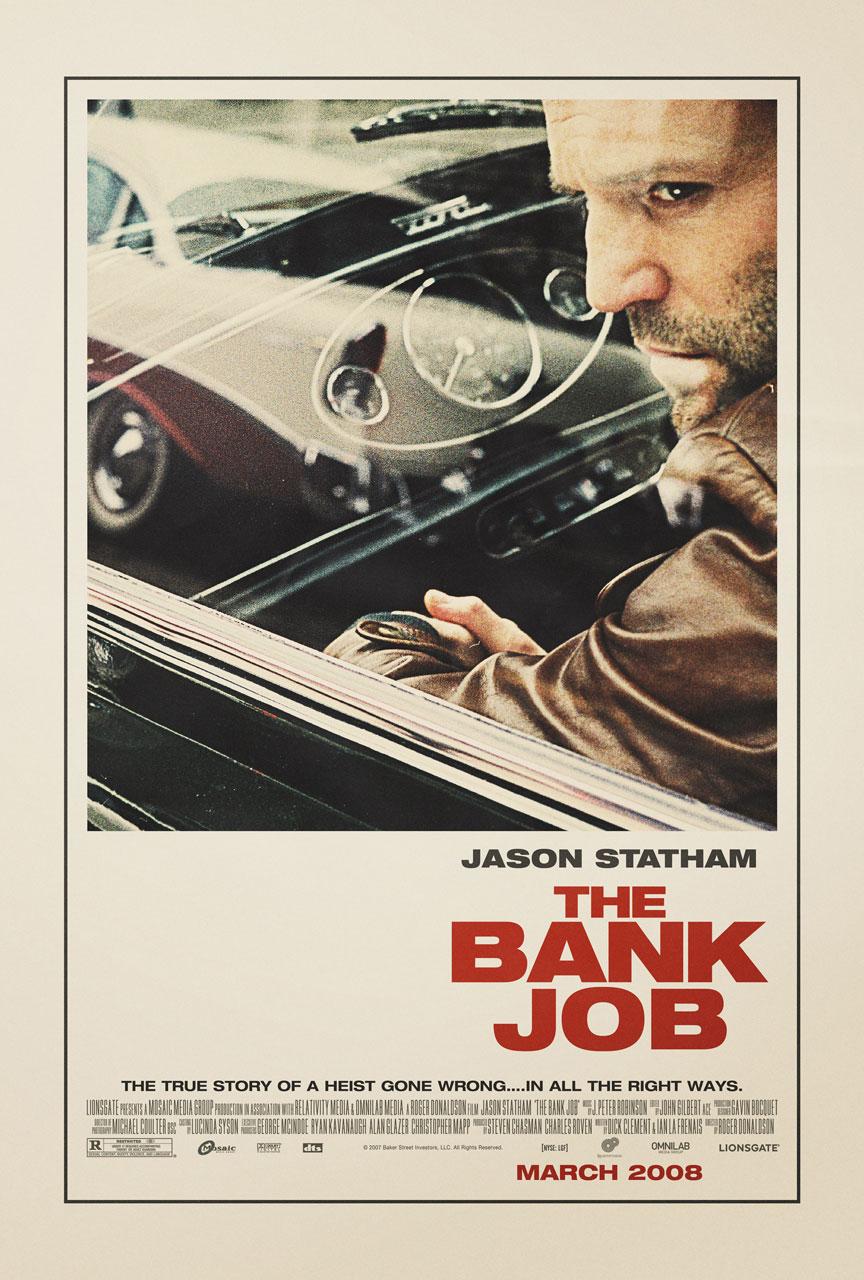 The main problem I have with this movie is that it lacks tension and suspense. The movie tries to give a historical account of the bank robbery and reveals everything from the start. Even before Terry gets the proposal of the bank robbery, the viewer knows everything about the compromising photos; who they are from, what they are being used for, who wants them and that Martine is supposed to get them. There are no twists and turns whatsoever and everything that happens in the movie is fairly predictable. The writers could have easily made it a bit more exciting: why did we as the viewer have to know what Martine was up to from the start? Why did we have to know from the beginning what was in the boxes? It would have worked so much better if the viewer found out each thing at the same time as Terry, adding a whole lot more surprised to the story. 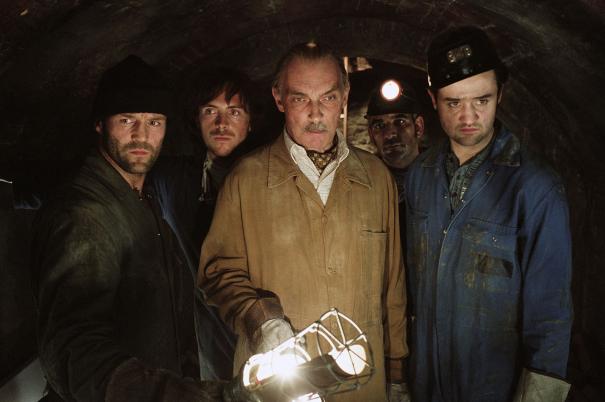 The pacing of the movie is also slightly off. After a perfect introduction of all the players and the plot (not confusing, structured and to the point), the film continues to show how they rob the bank for about 30-40 minutes with not much exciting happening during that time. It finally picks up some pace once they open the safety deposit boxes, but the film still feels at least 20 minutes too long.

For those of you expecting some cool action movie, I’m warning you it isn’t. You won’t find any gun fights, car chases or explosions in this movie. It’s meant as a thriller and as I said before, it even fails in this aspect.

What I did love of The Bank Job was the look and feel to it. The clothes, the hairdos, the furniture; it captures the vibe of that era perfectly. I also liked trying to recognize which parts where actually filmed on location. There are a couple of scenes at underground stations (Tottenham Court Road, Edgeware Road, Baker Street) and at Paddington Station and now and then I was going: “Hey, I know that place”. 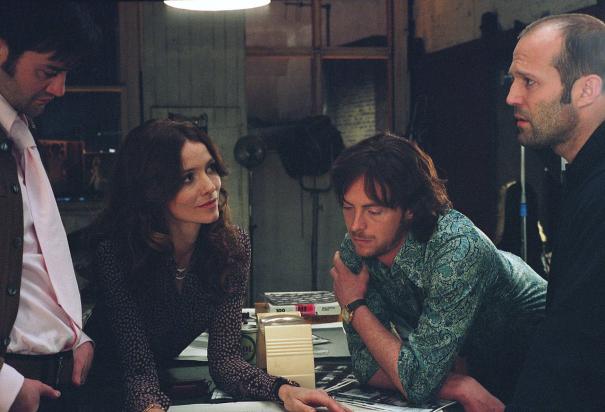 The Bank Job left me a bit disappointed. It’s an okay movie, but there was so much potential in it to be a whole lot greater. The story of the bank robbery is intriguing and the film just doesn’t do that story justice. Instead of a riveting suspense movie, we get a solemn account of the events. My tip: wait for the dvd; it’s not worth going to the cinema for.