Here’s a roundup of all the interesting tidbits of movie news I’ve heard this week:

Sly Back For More
I never watched the Rambo or Rocky series, so I wasn’t that interested in the new installments of those series. I loved almost every other classic Sly action movie though. Now, Sylvester Stallone has signed up to direct and star in two more action films and rumours are that the first will be a sequel to Cliffhanger. Coolness! Although, I do have got my heart set on a second Demolition Man or Judge Dredd. “I Am The Law” [Via FirstShowing] 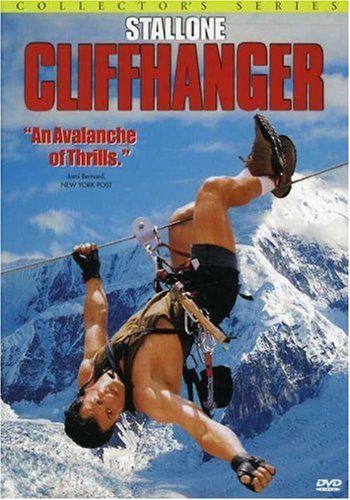 Smurf Alert
The film you’ve all been waiting for: The Smurfs in 3D. Seriously, do we need this movie?? Somehow this movie is going to suck big time. I’d much rather have a live action movie. Now that would be hilarious. Coming Soon has some production stills up, showing some of the new computer models. [Via ComingSoon]

Peacock
Ellen Page (Juno) and Cillian Murphy (Batman Begins, Sunshine) are set to star in the psychological thriller, Peacock. Set in the town of Peacock, Nebrask, Murphy will play a man with a split personality, who fools the town into believing his alter egos are a married couple. Page will play a “struggling young mother who holds the key to his past and sparks a battle between the personalities.” It sound like an interesting concept and if anybody can pull off a creepy split personality androgynous role, it’s got to be Cillian Murphy. Add Page to the mix and you’ve got one hell of a movie. [Via Variety] 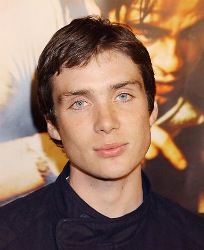 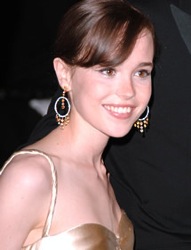 CBS Series Renewed
Yes, this is TV news, not movie news, but I couldn’t let it slip by without mentioning it. CBS has renewed 11 TV shows for the 2008-2009 season: Big Bang Theory, Cold Case, Criminal Minds, CSI, CSI: Miami, CSI: New York, Ghost Whisperer, NCIS, Numb3rs, Two and A Half Men and Without A Trace. The most surprising absentee from this list How I Met Your Mother. This doesn’t mean the show has been canceled, only that it hasn’t been renewed yet, hopefully with the emphasis on “yet”. I find it weird though that Big Bang Theory gets renewed before HIMYM. As much as I like the Big Bang it’s not as funny as HIMYM. [Via AICN]

The Many Faces of Dr. Parnassus
After the death of Heath Ledger, the fate of his last movie The Imaginarium of Dr. Parnassus seemed uncertain. In the story Ledger’s character falls through a magic mirror into different worlds and there was a rumour that they would use different actors for the different worlds. Now it’s been confirmed that three actors have stepped up to offer their interpretations of Ledger as a way of tribute: Johnny Depp, Jude Law and Colin Farrell. I can’t imagine a more appropriate homage to such a talented actor. And damn, how much hotness could you put in one movie? [Via AICN] 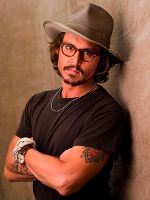 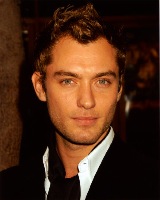