The Incredible Hulk
I posted the teaser trailer of The Incredible Hulk a couple of weeks ago and I wasn’t that impressed by it. The more I see and hear about this movie though, the more it’s piquing my interest. I’m only wondering how many people actually realize this movie isn’t a sequel to the Hulk movie from a couple of years ago. I have a feeling not that many… [Trailer]

Babylon A.D.
Based on the novel Babylon Babies (Maurice Georges Dantec), this movie stars Vin Diesel as a mercenary escorting a woman from Russia to China. The woman, however, is carrying an organism (does this mean “a baby”?) that a cult wants to harvest to produce a genetically-modified Messiah. Vin Diesel + SF = entertaining movie, but don’t expect any intelligent dialogue. [Trailer] 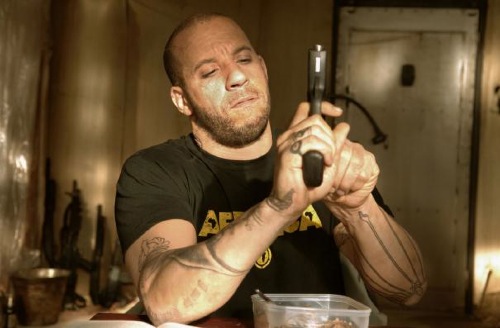 Baghead
I’ve heard some great reviews about this Sundance favorite, but this trailer just seems a mess. It’s a comedy/horror about four actor friends on holiday at a cabin in the middle of the woods and a guy with a bag on his head (hence the name Baghead). [Trailer]

The Escapist
Bunch of guys that hate each other’s guts, band together to escape prison. Been there, done that, you’d think, right? For most parts of the trailer those were my thoughts at least. Until the last scene. And then I read the description a bit more closely: an underground prison in London. *theorizing mode on* Hidden prison? Future? Ooh, or maybe it’s not a prison? We didn’t see any guards, right? But what about the women? Puzzle movie! [Trailer] 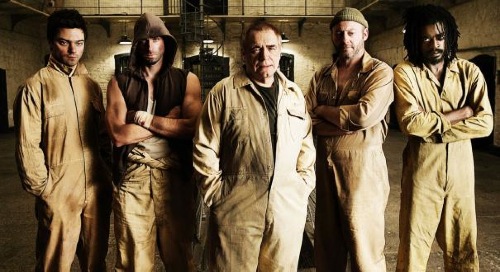 The Dark Knight
Regular readers here will have read the account of my blundering evening in search of this trailer. Now here’s a confession: besides the Jokerized version, I haven’t actually watched a good high-def version of it. Why? I’m going to see this movie no matter what, so why bother… [Trailer]

Twilight
Kind of unrelated, but in my teenage years I was completely addicted to the books from L.J. Smith. If they had made a movie of any of those, no matter how bad it was, I would have gone to see it (most probably multiple times). Now I haven’t read the books this movie is based on (from Stephenie Meyer), but I can imagine the hordes of teenage girls lining up to see this film. Oh yeah, before I forget: it’s about a teenage vampire in love with a mortal girl (of course). [Trailer] 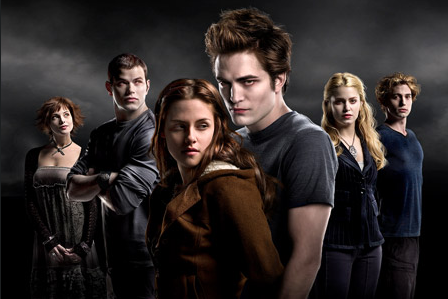 The Happening
I’m still undecided on this movie; I think it could go either way (but leaning more towards “bad” at the moment). After reading a script review more than a year ago, I know the “twist” of the movie, but I’m not actually sure if it even is a real “twist”. The original title of the movie kind of gave that away. I’m just wondering now if it’s being marketed the right way. [Trailer]

Beverly Hills Chihuahua
Worst. Movie. Ever. Okay, I shouldn’t say that before watching the actual movie, but seriously does anybody expect this to be good? Now, watch the trailer and tell me you didn’t have to cringe a little bit? It’s even more terrible than the poster made me imagine it would be. [Trailer] 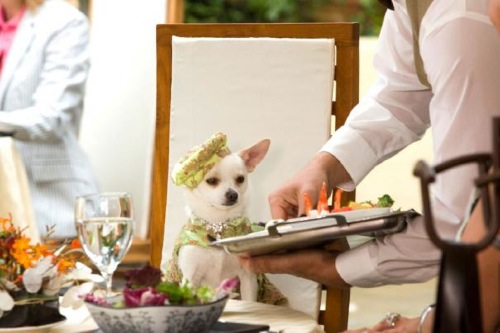 Igor
John Cusack voices Igor, a hunch-back lab assistant who wants to become a mad scientist and win the annual Evil Science Fair. The idea and all the actors involved (besides Cusack, there’s Molly Shannon, Steve Buscemi, John Cleese, Eddie Izzard, Sean Hayes) look great and I want to like this movie, but this trailer didn’t impress me at all. [Trailer]

Australia
I loved Moulin Rouge!, but hated Romeo + Juliet, so for me it could go either way with Baz Luhrman’s Australia. I was expecting to like it, not love it, but this new trailer struck a chord with me, leaving me quite excited for this movie. Set prior to World War II, it’s about an English aristocrat (Nicole Kidman) who inherits a ranch in Australia and is forced to join forces with a rough cattle driver (Hugh Jackman). [Trailer] 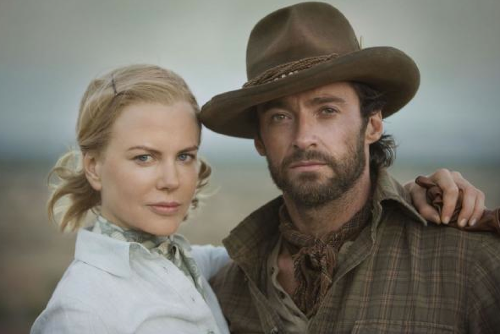 Noise
Outside my apartment there’s one car whose alarm goes off way too often. Not often enough that it drives me crazy, but I can imagine the motive behind Noise’s main character. Tim Robbins plays David, a successful lawyer who can’t stand the noise of car alarms and decides to take action. Adopting the alter ego of “The Rectifier”, he makes it his mission to attack the wrongdoing cars. [Trailer]

The Rocker
I must admit I didn’t expect I would like this movie, but after seeing the trailer it doesn’t seem that half bad. While the jokes seem a bit cliched, the plot actually does seem entertaining. It stars Rainn Wilson (The Office) as a failed 80’s band drummer that joins the high school band of his nephew. [Trailer]