Ahoy, me hearties! Today it’s International Talk Like A Pirate Day. Yarrr! In honour o’ this most fantabulous holiday, I’d thought I’d share me favourite pirates with you.

The Dread Pirate Roberts from The Princess Bride

Aye, me mateys. Most people seem t’ forget that he be indeed a pirate, but this masked semi-hero deserves a spot on me list. “As ye wish!” 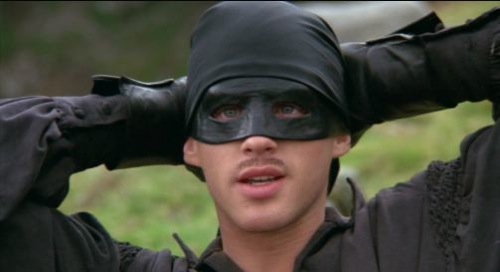 There have been a lot o’ incarnations o’ Treasure Island’s Long John Silver, but it’s Tim Curry’s performance in t’ Muppet version that I’ll always adore. Over t’ top and way too cheesy, but just listen to t’ song Professional Pirate and tell me that’s not a pirate! 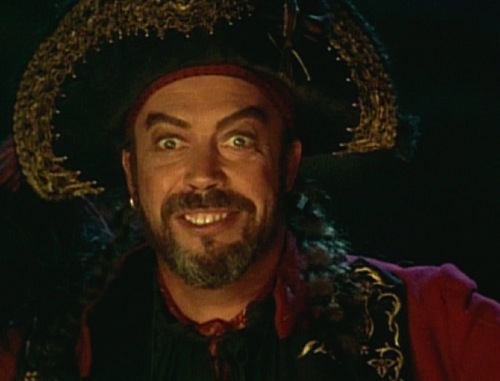 A lassy pirate! Although Cutthroat Island was considered a flop, at t’ time I loved loved loved it. Last year I rewatched it though… and it’s on t’ list o’ “Movies I Used to Adore As A Kid, But Were Really Really Bad”. Geena Davis’s Morgan though remains a kick-ass heroine. 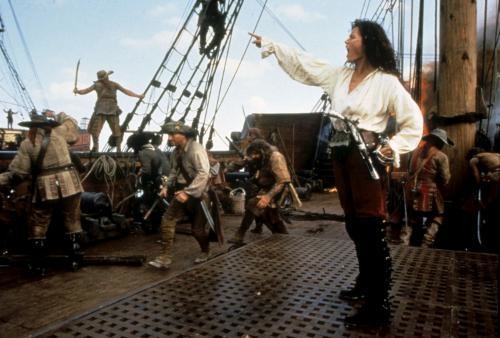 How can such a list be complete without Captain Sparrow? T’ quintessential pirate o’ recent years, he’s t’ type o’ pirate everybody loves, even though he’s double-crossin’ double-dealin’ yellow-bellied blowfish. 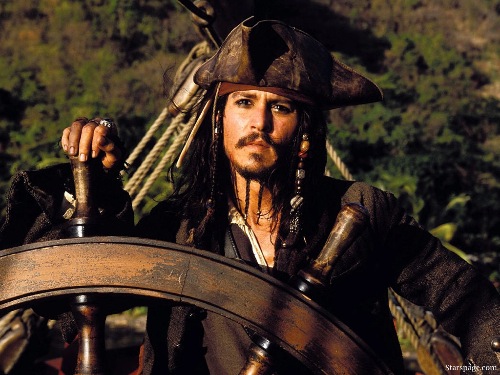 Shiver me timbers! What a list! So who be your favourite pirates?
Tags: Movies