It was announced yesterday that Michael Fassbender (from Prometheus, X-Men: First Class and many more awesome movies) will be starring in and producing the Assassin’s Creed movie. It’s great news, and gives me hope that the movie version will actually turn out okay. I loved the Assassin’s Creed games, and Michael Fassbender is an awesome choice to play the lead. My question though is: which character is the lead? 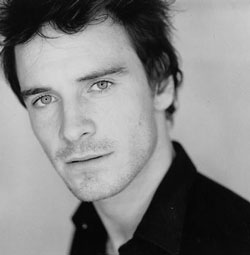 The sort of protagonist of the games is Desmond, a guy in 2012, whose ancestors were Assassins, and he’s put in a machine by the Assassin’s arch-nemeses the Templars to relive the experiences of those ancestors. In the first game he relives the memories of Altair, an assassin during the time of the Third Crusade, and in the second (and its two sequels) he relives the memories of Ezio, an assassin in Renaissance Italy. Almost all of the game takes place in those memories and you’re mostly playing as Altair or Ezio.

So which of these characters will Michael Fassbender play? I think the most likely would be Altair (as the first game is mainly about him), but I wouldn’t be amazed if they end up having Fassbender play all three characters and slightly using CGI or makeup to alter his features to make each character look distinct. Whatever they decide he’s a great addition to the project and I think he’ll be great in whichever path they choose. 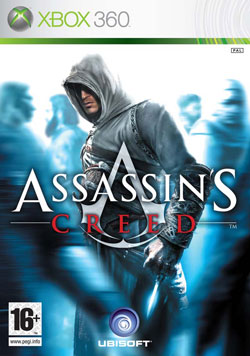 If they follow the games and have the first movie be only about the first game, I hope they’ll focus more on Desmond than the Altair one. Desmond is a much more likeable character, and much easier to relate to than the quiet Altair. However, a lot of Altair’s story is so essential to the main plot, and I wouldn’t want to see it disappearing completely. There’s a lot though, especially in the following games, that I’m not sure how they’ll translate to the big screen (like Subject 16 and the Truth). The games have a great sci-fi plot with a lot of detail and it’s going to be interesting to see how they handle the story!

So have you played the Assassin’s Creed games? What do you want from a movie version?