I started writing this last Friday morning, thinking “Oh, I’ll have enough time later today to finish it properly”… I was wrong. The past 4 days have been crazy, over-the-top, sleep-deprived, yet so so awesome. We’ve run the biggest event we’ve ever done and I’m so happy with how most of it turned out.

The past few weeks have just been slightly mental; I’ve had just so much going on, I’ve barely had any proper free time. So here’s a bit of an update of what’s been keeping me busy. 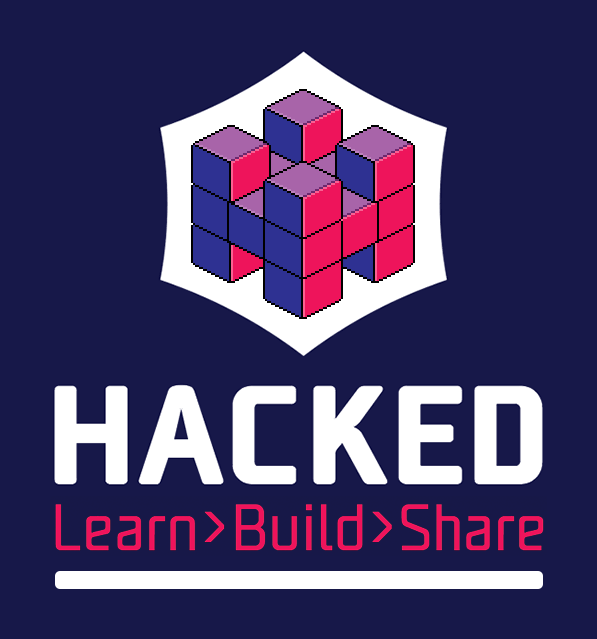 Obviously: HACKED. I won’t go into too much detail now, cause I want to do a couple of long blog posts about all the things that went into organizing this event. But in general: it was freaking amazing. Yes, there were a couple of issues (*cough* wifi), but despite those problems it seemed most people had an awesome time. Our main goal of the event was the tag line: Learn, Build and Share. And I think most attendees got to do all of that. 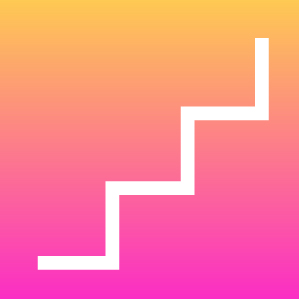 If you’ve been following me on Twitter, you’ll know that a couple of months back I started a new job as a developer at Unboxed Consulting. So far I’ve been mainly working on FutureLearn: a massive open online course system backed by the Open University. It’s a fun and exciting project to be on, and I can’t wait to see what people think of it once it gets launched! If you want updates, check out the FutureLearn website and Twitter.

Yeah, I’ve got 5 days till I’m running a triathlon. Half a year ago Cristiano thought it would be a good idea to do a relay triathlon a week after running the biggest event we’ve ever done. Then it turned out that he needed to travel for work and I naively said I would replace him. HACKED turned out to be awesome, but I never fully realized how little time I would have to train for this…

So: I’m running in the London Triathlon. And I am completely not prepared. Despite that though I’m going to give it my all and attempt to finish the damn thing. We could really do with some support though, so if anyone wants to cheer us on or sponsor us, that would be amazing!