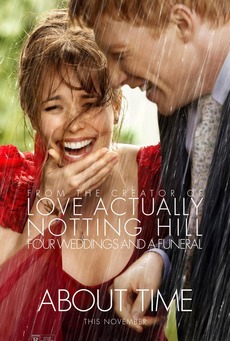 About Time is a romantic comedy with time travel written and directed by Richard Curtis, the guy behind Love Actually, Four Weddings And A Funeral and Notting Hill. Love Actually is one of my favourite romantic comedies, so I’m really curious to see how this slightly sci-fi slanted one turns out! 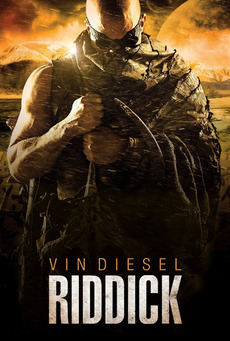 I always thought Pitch Black was an interesting movie, but although its sequel had bigger budget, bigger cast, etc, it never felt like it was in the same universe. Riddick feels much more like the original… dark and gloomy planet, creepy aliens and Vin Diesel kicking ass. 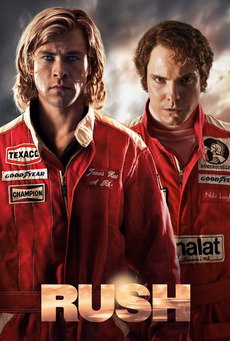 I used to watch a lot of F1 as a kid, so really curious to see how Rush turns out. I’ve heard quite some good things about it already! 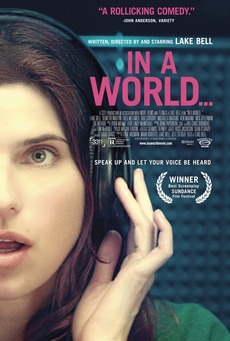 In a world where one underachieving vocal coach (Lake Bell) is motivated by her father, the king of movie-trailer voice-overs, to pursue her aspirations of becoming a voiceover star. This looks like so much fun! 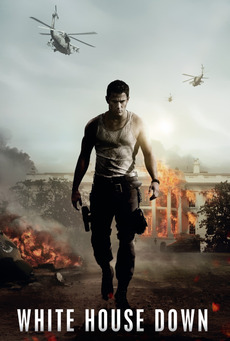 This is the second “White House being attacked” movie this year, but I think it might be the better one. If “better” means more explosions, more cheese and more action, that is. I think Olympus Has Fallen took itself a little bit too serious, while White House Down looks much more over-the-top and fun.