Last Friday I went to see Iron Man on opening night at the Odeon on Leicester Square together with a big group of fellow geeks and bloggers, including Cristiano (of course), LJ, Sizemore, Whatleydude and a whole bunch of others. Suffice to say that it was a pretty great experience and this is one movie you must see in the cinema. 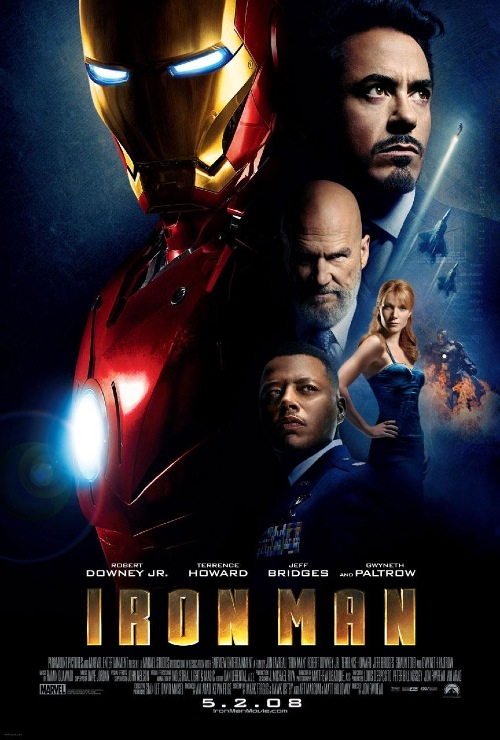 Robert Downey Jr. plays Tony Stark, a genius playboy millionaire and CEO of the weapon developing Stark Industries. While he is the brain behind his company inventing many of the high-tech items himself, Tony is the stereotype millionaire: a hard drinking, gambling ladies man without a care in the world. That is, until he gets captured by terrorists in Afghanistan and is forced to reproduce one of his own missiles. Stark instead secretly develops a way to free himself, which puts him on his path to become Iron Man.

As a lot of people have been saying, I do think Iron Man is one of the best comic book adaptations so far. Unlike most superhero movies it stayed true to the comic books, without trying to make it more grittier and real, yet also without making it look cheesy. That being said, the visual effects in this movie are stunning. Not once did I have the feeling I was looking at CGI; everything seemed fluent and realistic. There also weren’t any unnecessary CGI scenes in it; sometimes with other movies it seems to me as if certain battles go on forever or that certain scenes are in it, pure for the sake of doing “some cool CGI”. 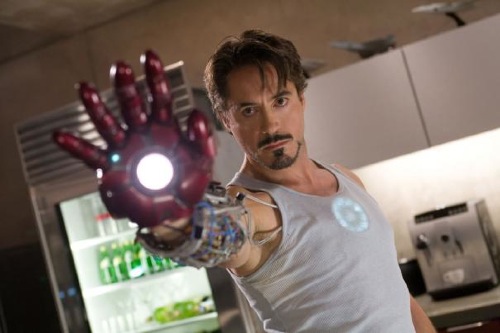 I don’t think this movie would have worked with anybody other than Robert Downey Jr. in the role of Tony Stark. This is one character he was born to play and, boy, does he play that character well. Downey brings a lot of his own personality to Stark, playing the millionaire-turned-superhero pitch perfectly. With Iron Man in the cinemas and Tropic Thunder coming up, I think we’ll remember 2008 as the year Robert Downey Jr. became a movie star.

While it is Downey’s movie, the performances of the other actors are also all top-notch. Gwyneth Paltrow is cute (although perhaps a bit smiley) as Stark’s assistant Pepper Pots and makes their relationship believable. One question: was it all makeup or does Paltrow really have freckles, but always covers it up? Jeff Bridges is almost unrecognizable as Stark’s mentor Obadiah Stone, even shaving his head for the role. Then there’s Terence Howard as Stark’s military friend Rhodey. While he isn’t featured that prominently in this movie, I know we’ll be seeing that character and his alter-ego War Machine in future sequels. 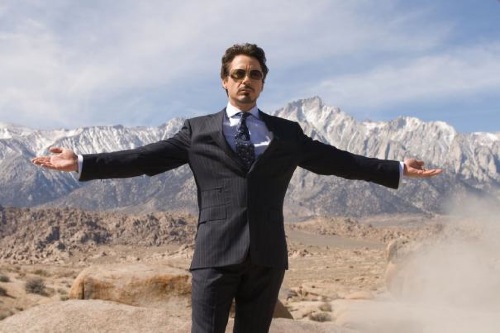 My only small gripe with this movie is parts of the plot. At times it was a tad predictable and to me the science sometimes seemed a bit off (although I’m sure a true Iron Man fan will be able to explain it all to me). The largest problem I had though wasn’t with the movie at all, but with it’s trailer. Seriously, how much can you give away? Besides showing a lot of the action sequences, most of the funny moments were featured in the trailers. Then they also took a bit of a scene from the final scene in the movie! Why?!

On a personal note (please don’t hurt me now), I didn’t love this movie as much as almost everybody else I’ve heard talking about it. It’s not that I don’t like Iron Man or that I don’t find it a great movie, but for me something was missing and I can’t seem to pinpoint exactly what. Typically when I love a movie, I come out of the cinema with this childlike glee and giddiness. And with Iron Man I didn’t get that feeling. Not sure why, cause it ticked off all the right boxes (maybe I’m just more of a Batgirl). 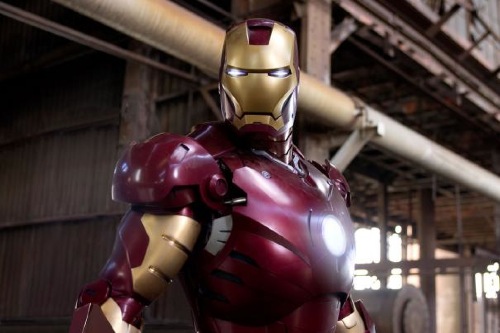 All in all, though, Iron Man is a great blockbuster movie. It’s up there as one of the best superhero movies ever. Plans have already been announced for a sequel to be released in 2010, so Tony Stark is here to stay. Try to catch it in the cinema, cause this is one movie where you’ll want the big screen experience. One more tip: stay seated until after the end credits, there’s a brilliant little extra you can’t afford to miss.