Every year I say the same thing: I must try to review more of the movies and books I’ve seen, preferably right after I’ve actually seen them. And for the past two years I’ve ended up with a long list of all the stuff I hadn’t had the time to review. So for the next couple of days I’ll be doing a couple of posts with all the “left overs” I’ve got: short mini reviews about the movies and books I’ve seen/read in 2009.

I’m not even going to try to promise that 2010 will be any different. Instead, I think I’ll make these mini reviews a more regular thing and try to do one once every two months or so. I’ll still be doing reviews for the main movies and books I’ve read, but the smaller stuff (like things I watched on TV a full 2 years after the movie originally came out) will be just done in these mini reviews.

I don’t think I can say much about this movie that hasn’t been said yet. It’s a brilliant tale and if you haven’t seen it yet, do yourself a favour and watch it. It isn’t my personal favourite Pixar movie (that still remains Wall-E), but it’s got some great moments in it and everyone I know who’s seen it loves this movie!

I saw this movie around Oscar season trying to watch most of the movies that were nominated (in some way or another). This has to be one of most boring movies I saw this year. Yes, Anne Hathaway is good in it, and there’s tons of drama and tension, but really not the type of movie I enjoy watching.

The Imaginarium of Doctor Parnassus

Loved this movie, but I have to admit it has it’s problems. Visually it’s stunning (think the old drawings of Monty Python in CGI), but the plot doesn’t make much sense and I completely lost track of what happened in the last quarter of an hour. I know it could have been so much greater if Heath Ledger was still alive, but as it is, the story kind of falls apart. 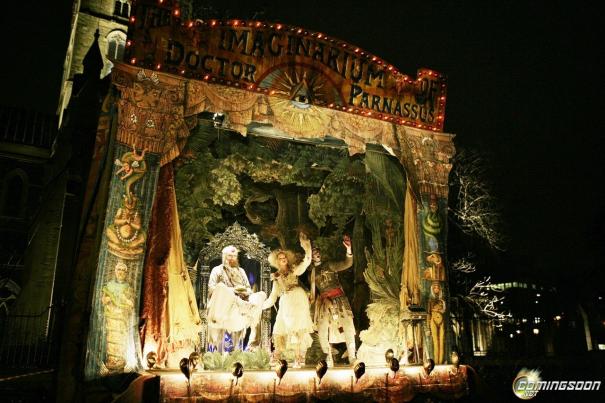 Brilliant little movie about 3 guys who get stuck in a time loop in a pub. It’s been described as a Shaun of the Dead type movie but about time travel, and it does kind of fit into that description. I had never heard about it before watching it and it pleasantly surprised. Plus it’s one of those movies that does require a 2nd viewing to completely appreciate it.

The difficulty with this movie was that you weren’t really sure who you were supposed to be rooting for. Gerard Butler is kind of billed as the main character, but to call him the protagonist… no, not really. After a plea bargain sets one of his family’s killers free, Butler decides to take justice into his own hands. It edges on the border of being a smart, intelligent movie, but in the end fails to deliver.

Cute, easy sequel to the first animation. Nothing really special, but still an enjoyable movie.

I first heard about this movie in 2007, but because of some trouble with the studio it didn’t get released properly until this year. It’s an anthology of 4 Halloween stories, all happening on the same Halloween night. I didn’t like all of the stories, but it works well together. I think my favourite was the one about Anna Paquin, who together with her friends has dressed up as sexy fairy tale princesses to pick up boys. 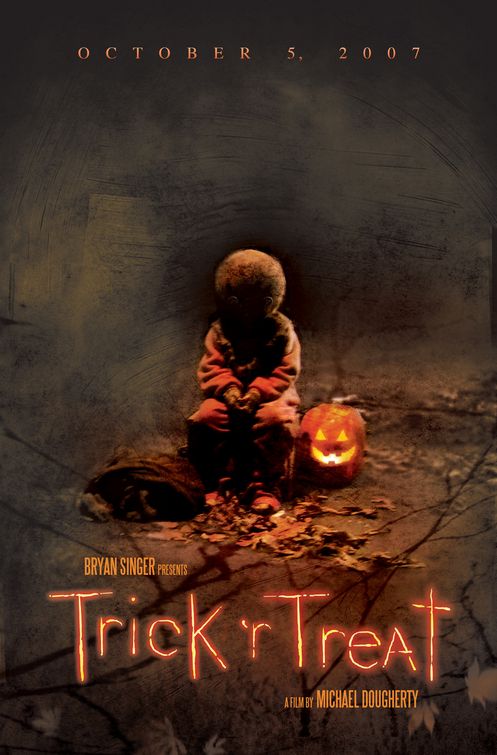 The second Oscar-y movie in this list and one that I hadn’t expected to like. The movie is about Michael Berg, a German lawyer who as a teenager in the late 1950s had an affair with an older woman, Hanna Schmitz, who then disappeared only to resurface years later as one of the defendants in a war crimes trial stemming from her actions as a guard at a Nazi concentration camp in the later years of World War II. Kate Winslet is great as Hanna Schmitz and her Oscar win is completely deserved.

Another movie of which I had seen the trailer ages ago and then just never heard anything about. I loved the movie for its mathematic references and discussions and I really think I should read the book. Better than most movies in this genre without the assumption that the viewer is a complete idiot (which annoys me with a lot of movies).

From all the films on this list, Stranger Than Fiction is a typical “me” movie; it’s a bit quirky, bordering the line of comedy and drama with an unusual. Will Ferrell plays Harold Crick, a slightly OCD tax auditor, who one day suddenly hears a voice narrating his life. It’s an unusual movie with that touch of fantasy and whimsicality while still remaining quite serious.