Tee-rrific: The Good, The Bad and The Shiny

I still can’t quite believe that it’s been 10 years since Firefly aired on TV. Or that it’s been 7 years since Serenity was released in cinemas… have I made you feel old now? To cheer you up, here’s a shiny Firefly tee: The Good, The Bad and The Shiny ($24.54). 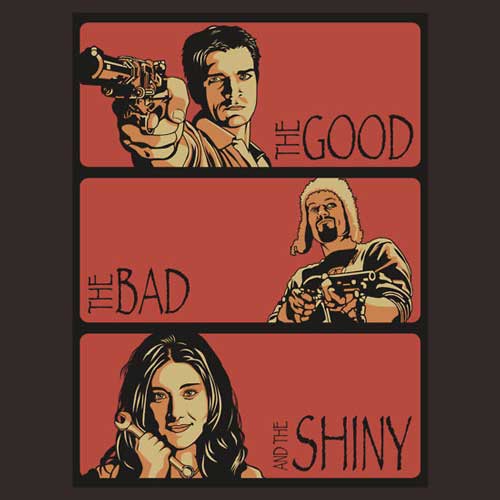 There’s also a Walking Dead one that uses the same principle: The Good, The Bad and The Hungry ($28.91). 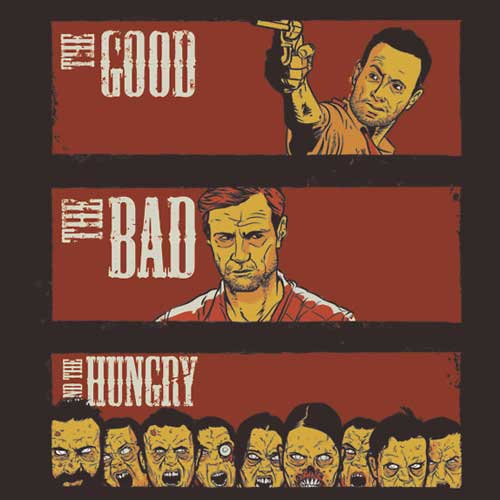 I’m enjoying the TV version of Game of Thrones. The second season wasn’t as ah-mah-zing as the first one, but I like what they’ve done with the adaption.

With season three it’s where it becomes tricky. The third, fourth and fifth book all contain overlapping events and it’s going to be very interesting as to how they’ll translate it all to TV. Plus the third book is also being cut up into two seasons… I’ve got faith in the writers/producers that it’ll all turn out great, but am still curious to see how their version of the story will be.

HBO just released an In Production video of season 3 of Game of Thrones. It’s not that long, but it gives us a first look to some of the new characters and locations. I can’t believe we still need to wait 4 more months for this!

Have you read/watched Game of Thrones? What are you hoping for in the next season?

I feel old: it’s been more than 8 years now since the Friends final. It’s still one of my favourite TV shows though, and I’ve been wanting to get a boxset of the entire series for a while now. Well, now it might be finally time to invest in one: it’s being completely released on Blu-ray in one big awesome boxset!

Thanks to Warner Bros I’ve been given a Limited Edition Friends prize pack to giveaway to one lucky reader! The winner will get:

How awesome is that? All you have to do is leave a comment behind with your favourite Friends moment. It’s only open to US residents and entries must be in before November 27th 17:00. The winner will be contacted via email on the 28th.

Tee-rrific: Greetings From The TARDIS

I went on holiday and I saw: a Weeping Angel, a sonic screwdriver and a dalek. This t-shirt design from Don’t Blink Tees (Doctor Who tees FTW) is awesome: 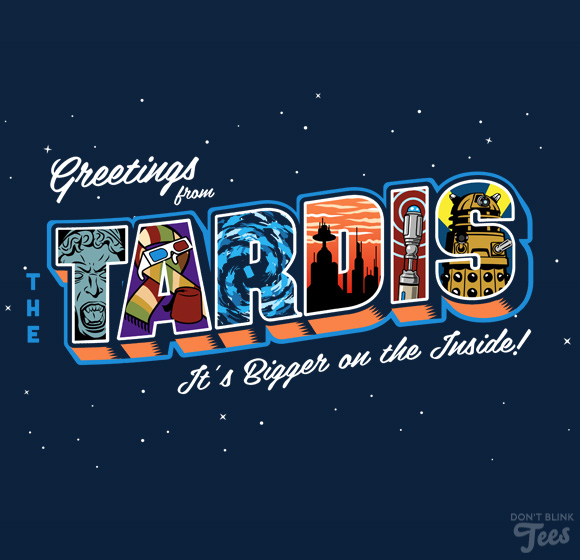 You can get it for $20 on a standard t-shirt or for $24 on an American Apparel fitted t-shirt.

Yesterday during the Children In Need live broadcast a short prequel to the Doctor Who Christmas special was shown. It looks great:

And there’s a brand new trailer:

I’m still very curious to see how Jenna-Louise Coleman will fit in to all this. She and Matt Smith are saying that she isn’t the same character, but somehow that only makes me think that she is. But how? The other guess for now is that she’s an ancestor of Oswin, but somehow that seems to be too simple an explanation. I’m hoping it’s a bit more mysterious than that. What do you think? Any theories?

I can’t wait till the new episodes of Doctor Who start again! 48 days till the Christmas special… I’m super curious to find out who/what Jenna-Louise Coleman will be playing and how that character will be connected to Oswin Oswald.

This is the first tee I’ve come across to feature Oswin, but I’m pretty confidant we’ll see more based on her in the future (well, more based on this other new character at least). The tee is $25.97 on Redbubble.com. 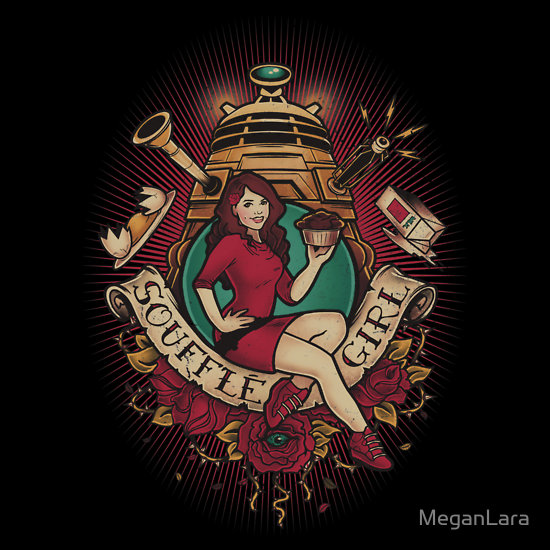 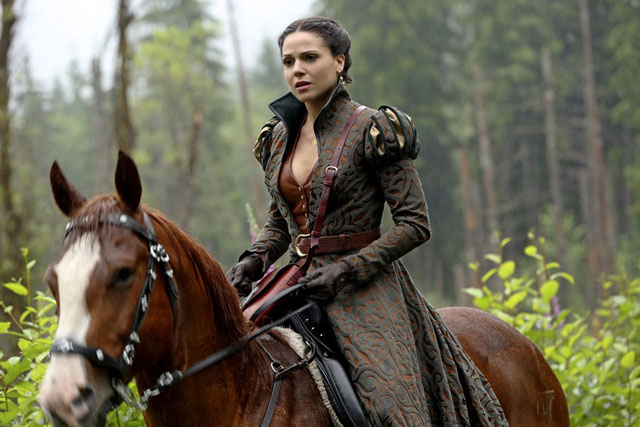 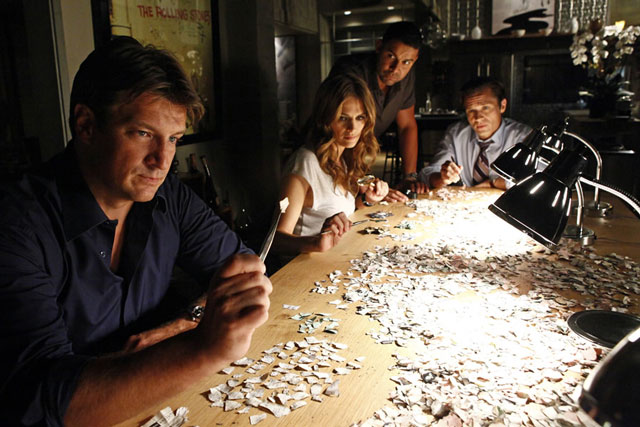 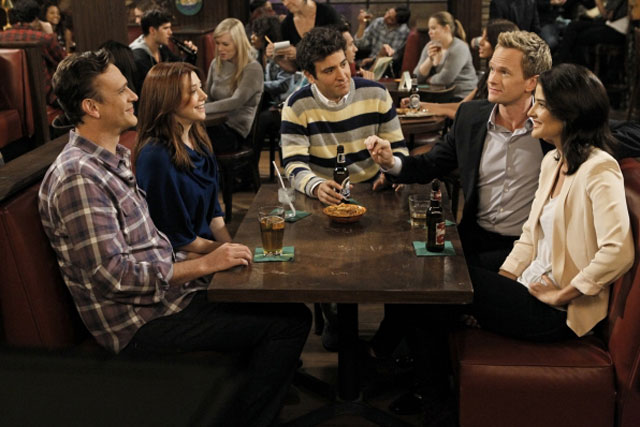 Video of The Day: Nathan Fillion on Halloween, Welding and iPhones

Nathan Fillion is such an adorable huge geek:

Video of The Day: The Last Day of The Ponds

Last night I finally managed to watch the midseason final of Doctor Who (after trying to avoid spoilers for more than 24 hours, quite tricky). If you haven’t seen it yet, why the hell not yet?!? Also: you’d better not scroll beyond the video… spoilers, sweetie!

The episode featured the Ponds for the very last time and they made a cool behind-the-scenes featurette about the final days of shooting:

So what did you guys all think of the Ponds final episode? I really enjoyed watching it and thought it was a nice, sweet and sad goodbye. Later on though after it sank in a bit better I realized I’m quite disappointed in how messy the plot feels. Why exactly couldn’t the Doctor go back and find them? I understand that he couldn’t find them and bring them back to their own time, but that didn’t stop him from visiting them, right? And River clearly was able to visit them, cause that’s how Amy got to write the final page. It just all feels a bit flimsy to me.

Also I’m pretty sure that for the past episodes we’ve been following the Pond’s timeline, not the Doctor’s (just pay attention to the clothes the Ponds are wearing in Pond Life and each episode). I kind of expected that to finally reveal itself this episode. Plus we’re no closer to finding out who exactly the new companion is and how she relates to Oswin Oswald. Or what the flickering lights mean. Or what the references to Christmas are.

What about you guys? Similar thoughts?

This Water Tribe Hoodie from The Last Airbender/The Legend of Korra looks so warm and comfy! I love this design from etsy store RaritysBoutique; it looks awesome. Sadly though Viacom (which owns Nickelodeon) made them take down the Avatar hoodies, so you can’t order one anymore. 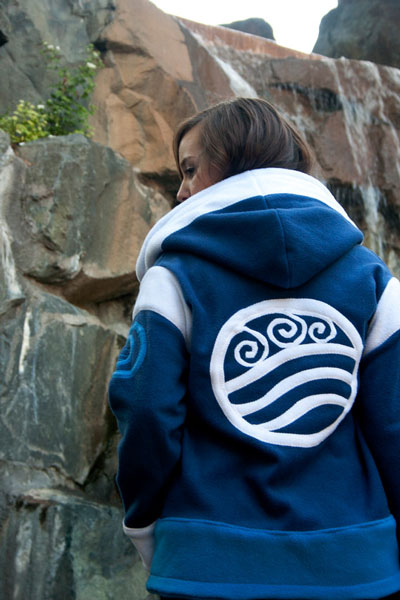 On the back is the water element symbol, while on the shoulder you can find the water nation symbol. 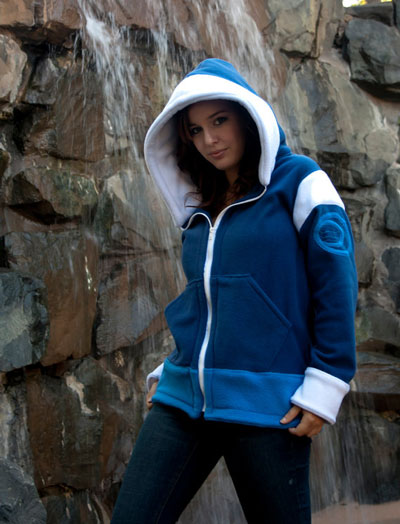 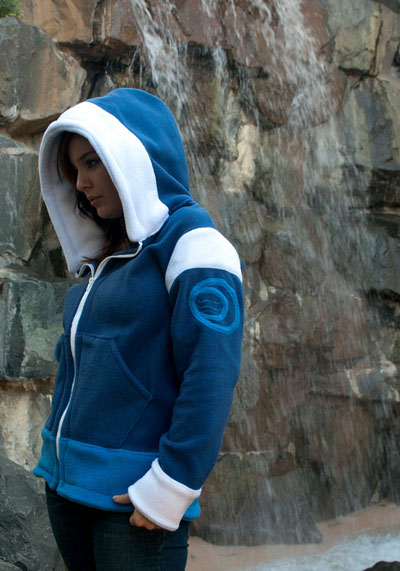 The shop also did hoodies for the other elements (Earth Kingdom, Fire Nation and Air Nomad), but those have also been pulled. They still sell a very large range of My Little Pony ones though which also look great (if you My Little Pony).