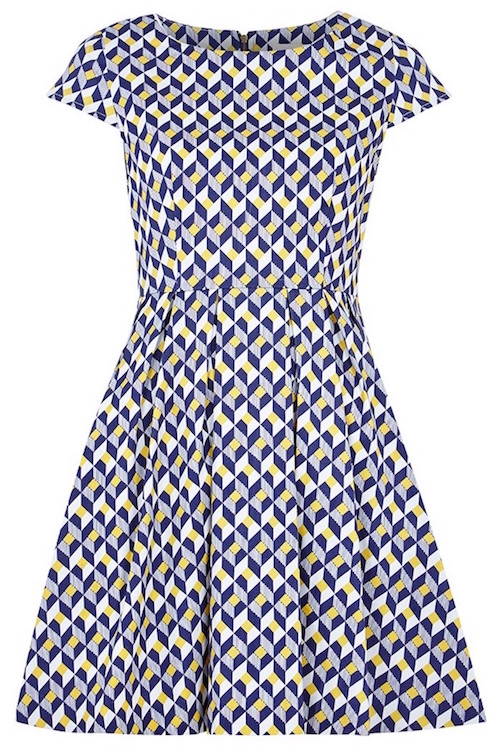 I’m a huge United Nude fan, so when it came to choosing shoes for my wedding day, I just knew it would be a pair from them.

I went with their awesome Eamz design; it’s sooo different and awesome: 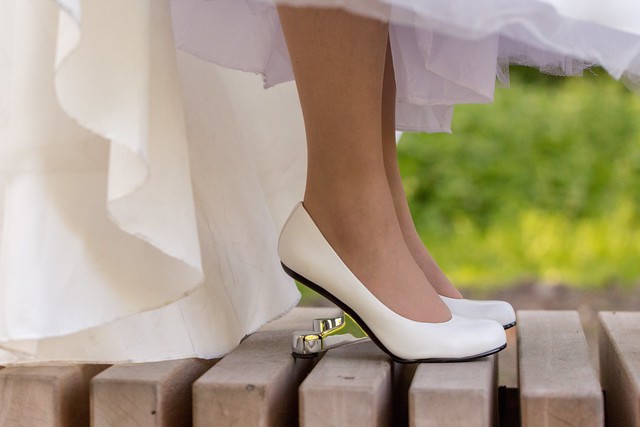 While they look cool, they were also quite practical: rather than having a pointy heel that could get stuck between cobblestones, the base of these heels are quite horizontal, making them much easier to walk in. 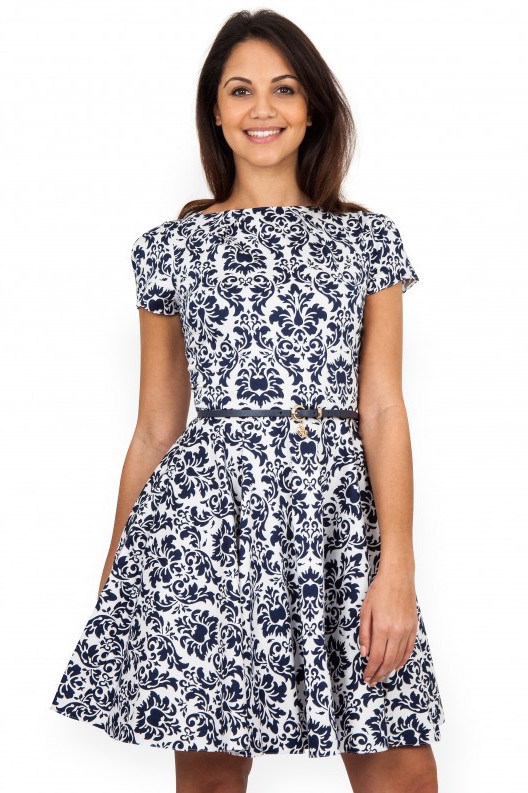 Autumn Outfit: This is Fête and Pumpkin Patch Pose

Brrrr, it’s full on Autumn now! Despite the brief warm stint we got recently, it definitely feels like it’s time to wrap up and bring out the proper winter coat and gloves.

I got asked by ModCloth what my best layering techinque is to keep warm, so I thought I’d share that with you: a simple yet elegant ruched dress paired with a stylish blazer and a nice warm coat. I’ve got several blazers and dresses that all combine well together, so I’m always on the lookout for new ones to add to my collection.

In this case, I’ve chosen the emerald green This is Fête dress, the plaid No Matter Putt blazer and the red-orange Pumpkin Patch Pose coat:

I love the elegance of the This is Fête dress; the colour is stunning and the neck line looks interesting without revealing too much. Plus ruched dresses are the best – they look stylish and are flattering on almost everyone!

I also love the Pumpkin Patch Pose coat; it’s exactly the right type of autumn orange. Can you imagine wearing this while running through a lane filled with autumn leaves? Perfect.

And obviously you need to pair it with some simple accessories to finish off the look. Here I’ve gone for the Right Here heels, the Cents and Sensibility bag (awesome name!) and the Hedgehog Pledge necklace.

So what do you think? What is your favourite layering outfit? 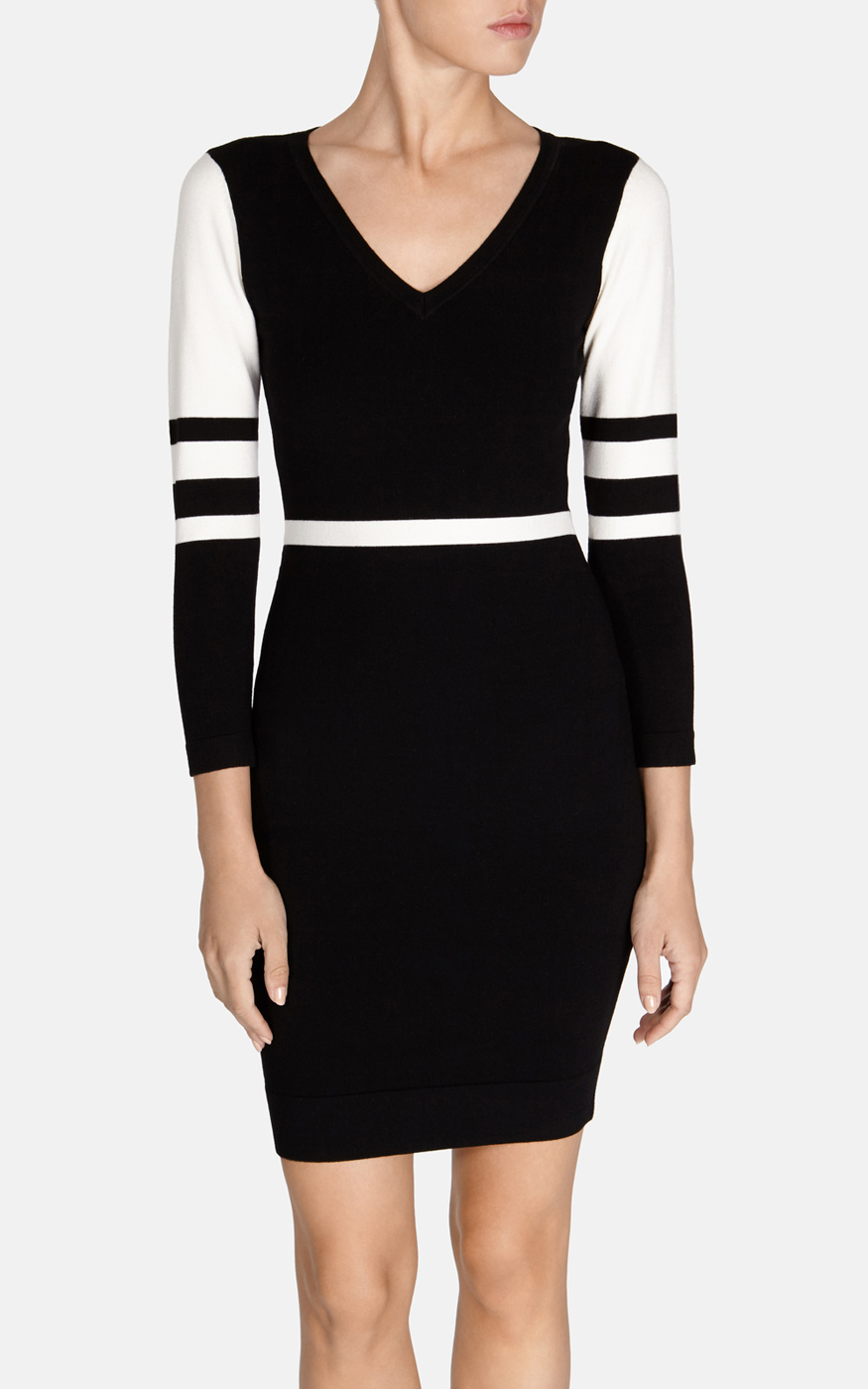 I’ve blogged about my love of United Nude’s shoes a couple of times now, and their new Autumn/Winter collection looks amazing. I keep getting compliments about my pair of Fold heels; they just look so different and pretty!

Here are my favourites of this year’s collection: 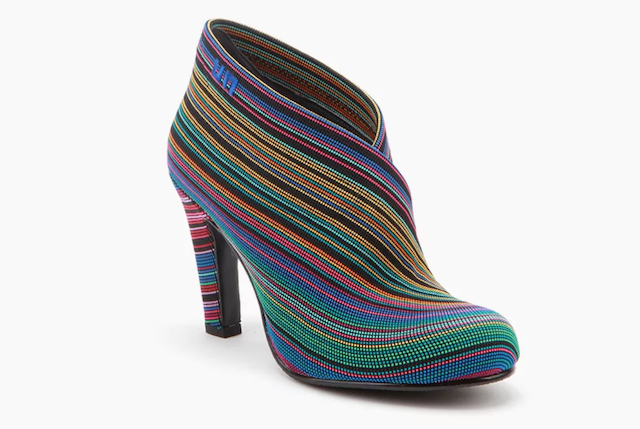 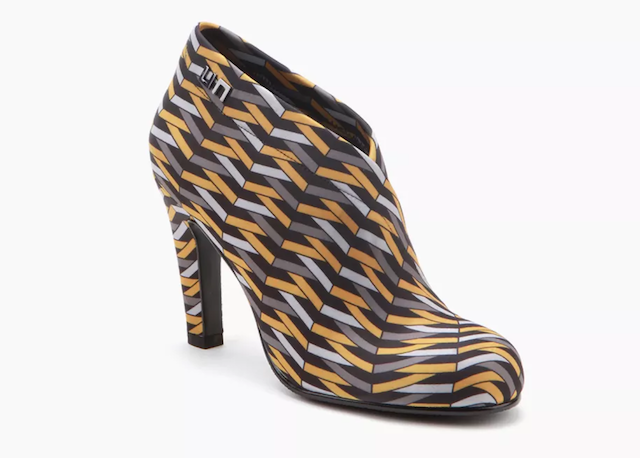 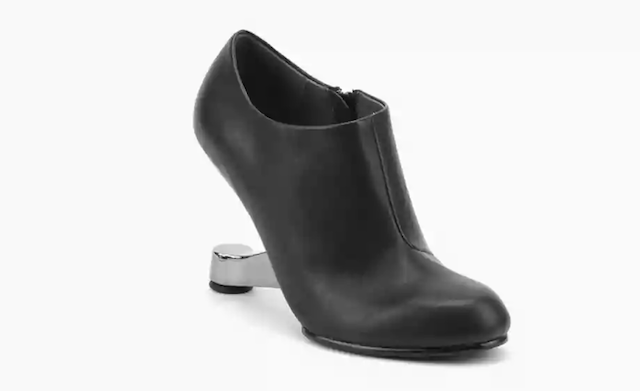 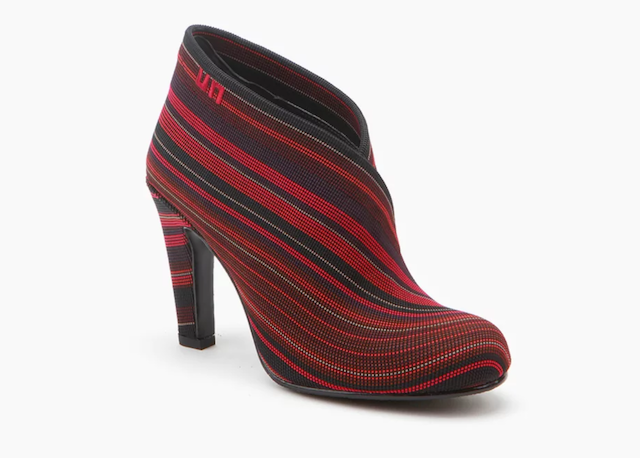 Check out the entire collection on the United Nude site. Which shoes are your favourite? 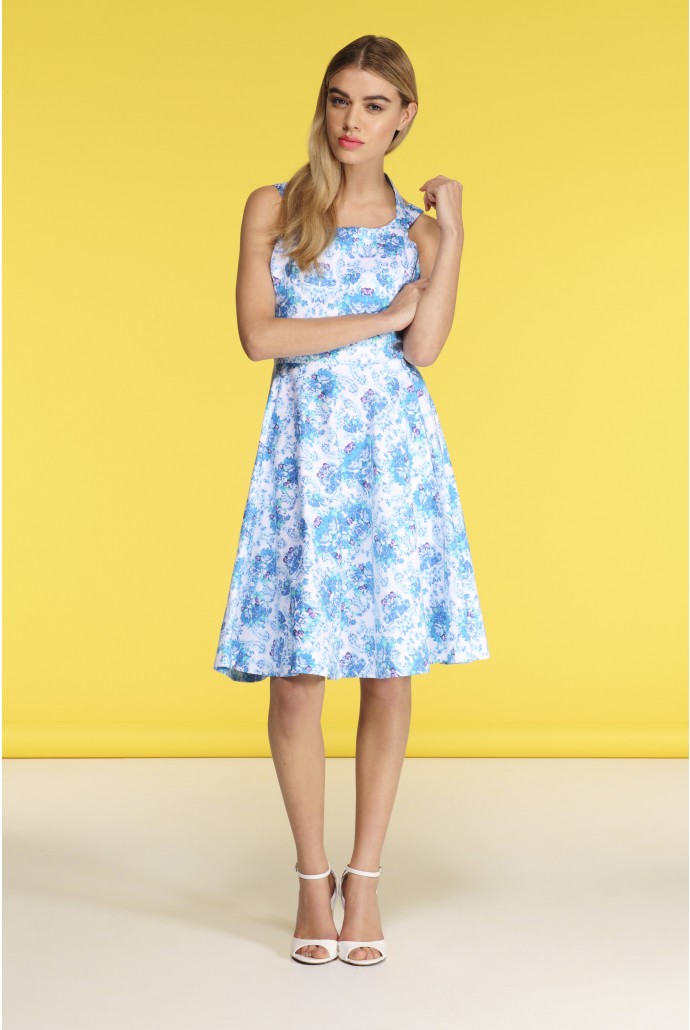 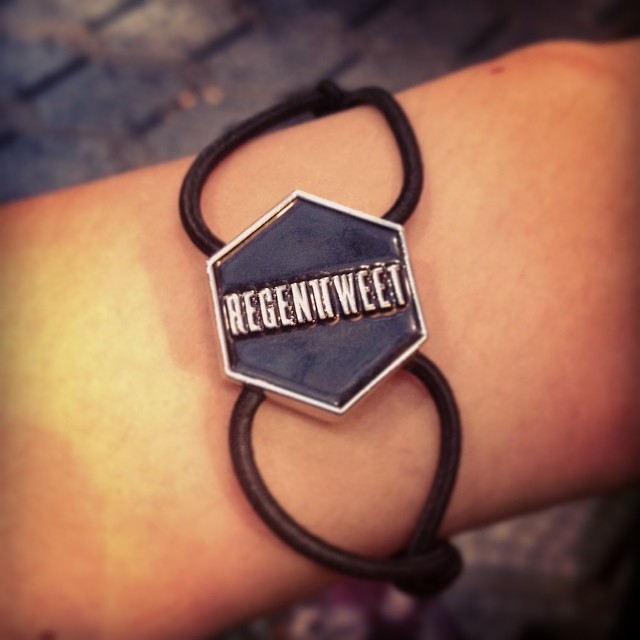 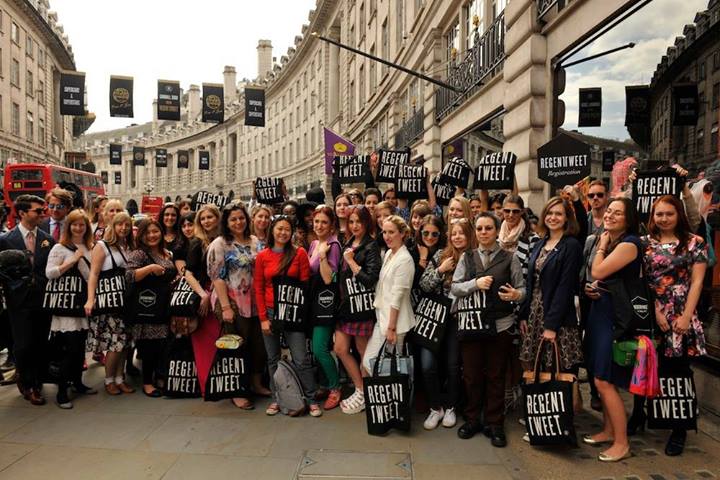 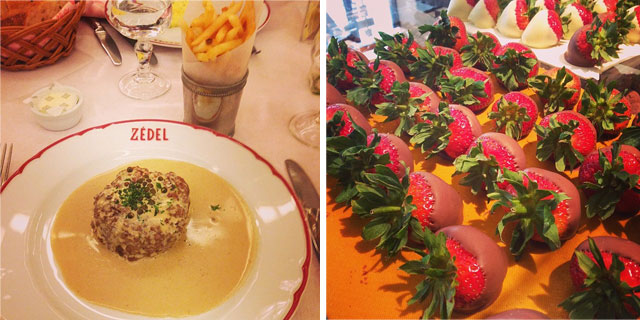 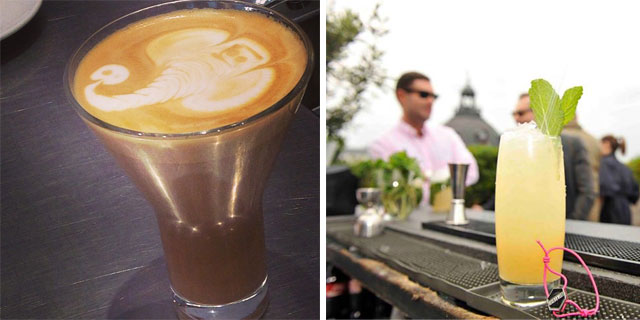 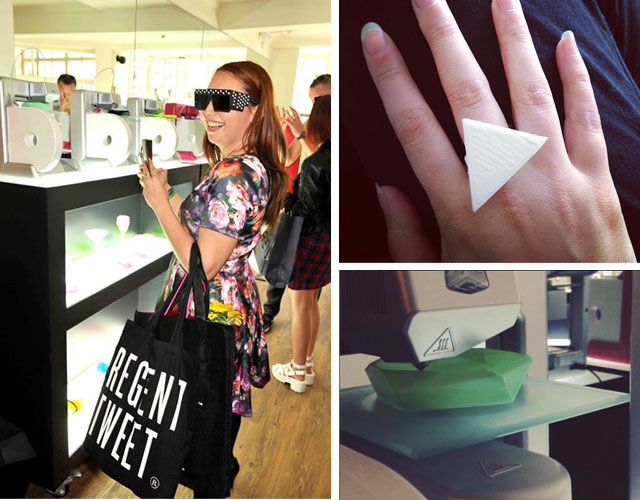 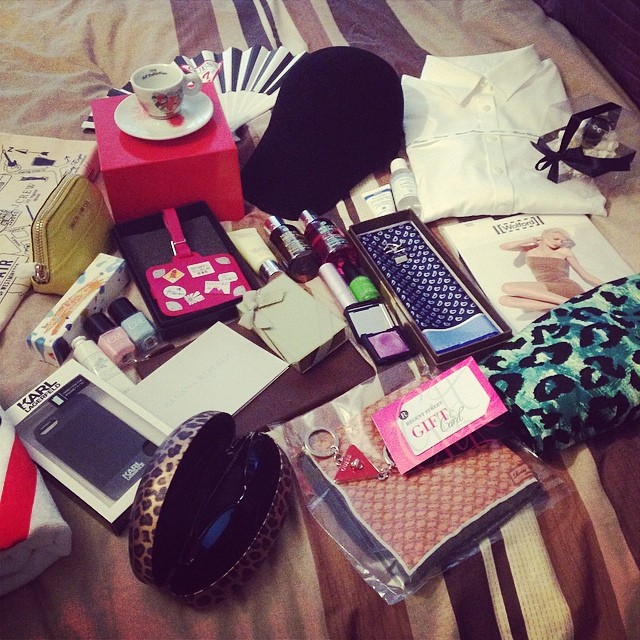 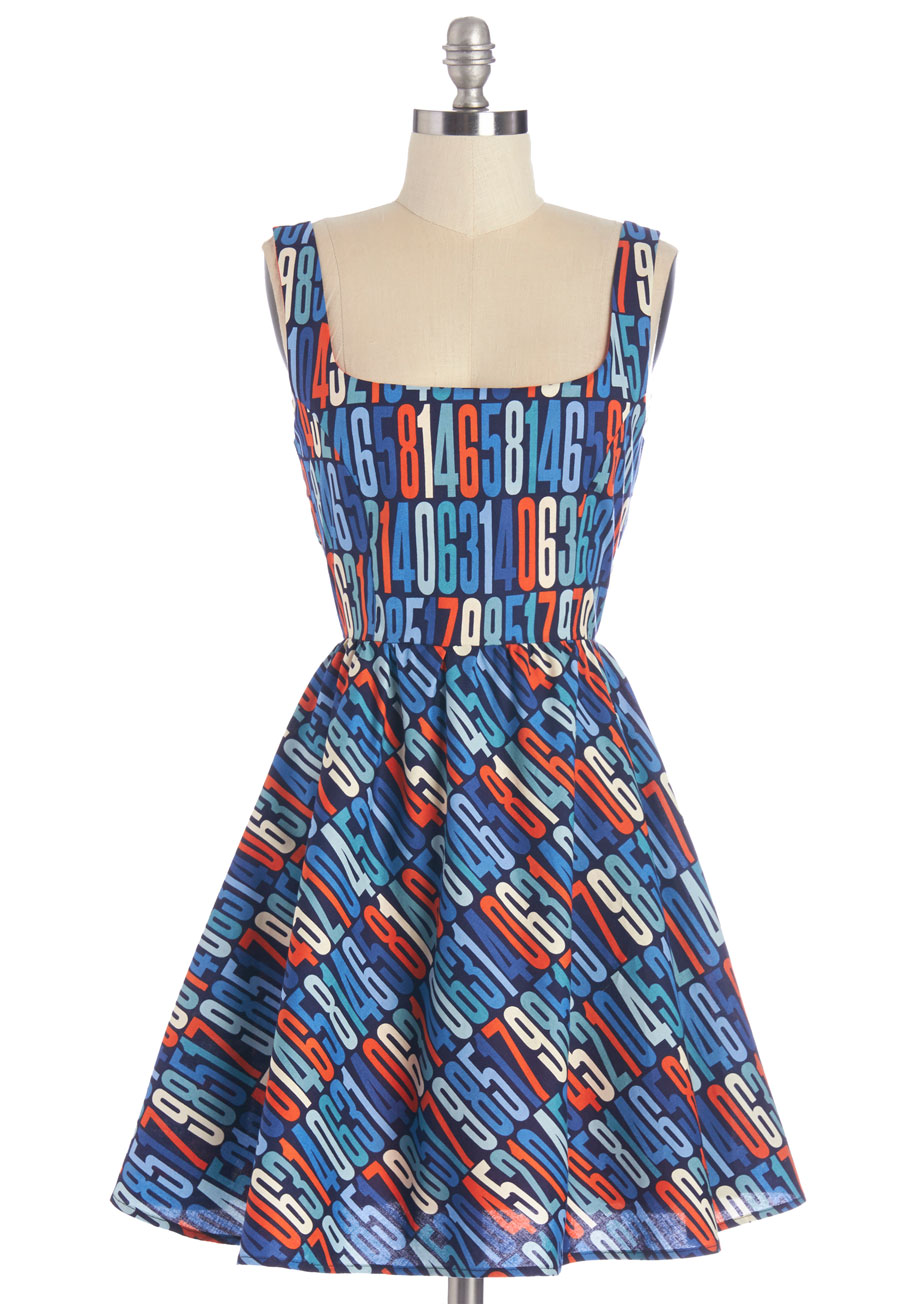 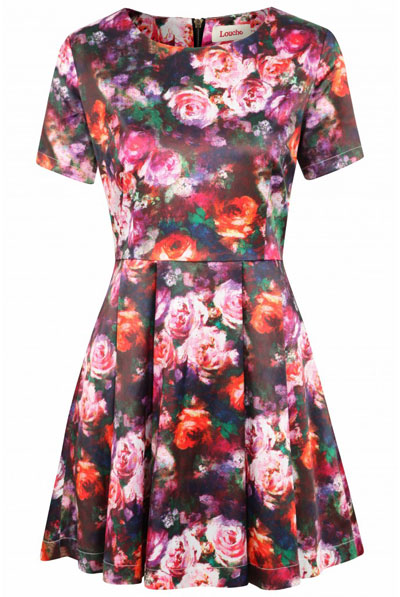