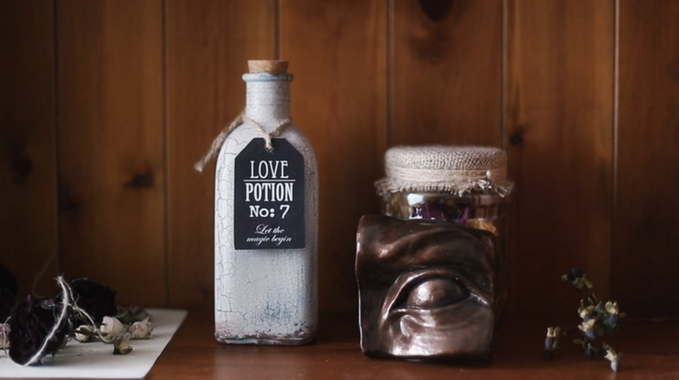 A couple months back I blogged about my first pair of United Nude shoes (see that post here). I adore that pair, so when I heard about their Christmas sale I just knew I had to take a look to see what I could find. I ended up getting one of their recurring designs, Fold (in Dark Fog): 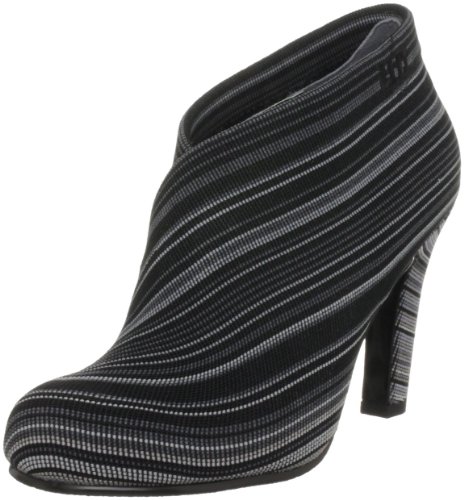 These are so awesome! They’re super comfy, yet so stylish and eye-catching; I constantly get asked where I got them from.

I am so tempted to get a second pair in a different colour now though… Each year United Nude brings this design back, but in new gorgeous colour combinations. The two designs from the current collection that I like are:

I’m not completely convinced though; there are colour designs from previous years that look so much more interesting, fun and (most importantly) more “me”. I think I’m going to have to wait till next season’s set or see if I can find the older ones still online. Either way I’ve got my heart set on getting a second pair of these!

300 Seconds: Being A Social Introvert

A few weeks back I gave a 5 minute lightning talk at 300 Seconds about Being A Social Introvert. I already wrote this up as a blog post (which you can read here), but the video of that presentation is now up on YouTube as well:

I always find it feels a bit weird watching yourself back and hearing your own voice. It’s good though to see how the presentation went; from my point of view it felt as if I was speeding way more through it and that doesn’t come across (I think) in the video.

Since that presentation, I’ve given it a second time at HACKED. Both times I had people come up to me afterwards to discuss introverts and telling me about their own experiences. It’s so cool to realize that your presentation made people think about themselves in a way they didn’t necessarily before!

So do you consider yourself a Social Caterpillar?

If you’re following me on Twitter, you might be swamped by my tweets about this by now, but: I’m going to the BAFTAs! I’m getting tickets to the red carpet, the awards ceremony and the dinner afterwards. I’m super excited and still a little bit in a state of disbelief. I’m hoping I can tweet on the night itself (fingers crossed that the Royal Opera House will have good reception), but I’ll definitely be writing up a blog post about the night!

Each year BAFTA selects an illustrator to create imagery based on the five Best Film nominations for the tickets, programs and menus on the night. This year they’ve been designed by Jonathan Burton from Handsome Frank and the posters look awesome. Each of the film posters has a limited run of 100 editions for £60 (plus P&P) in the Handsome Frank shop. They don’t seem to be sold out yet, so if you really love one of these posters now’s the time to get it! 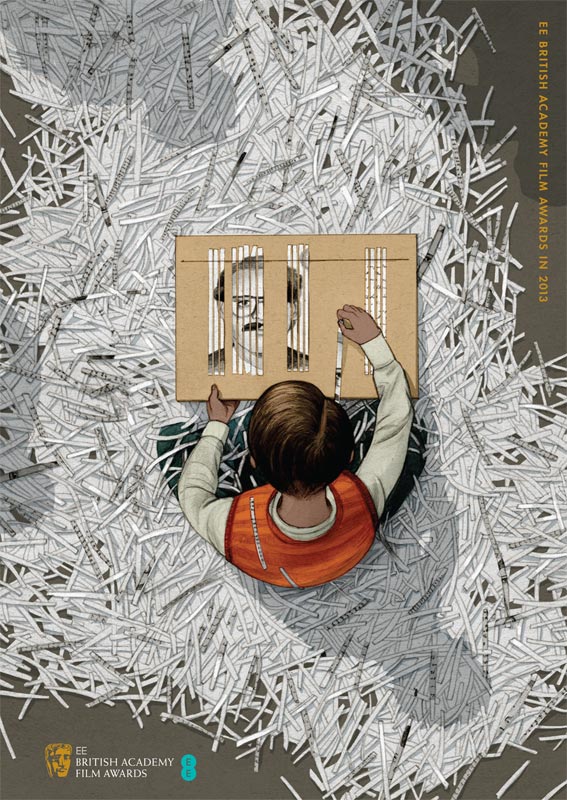 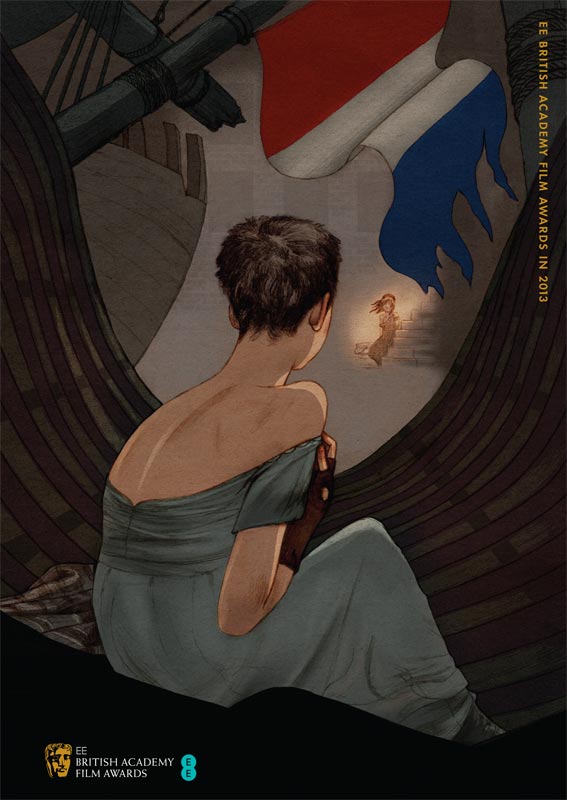 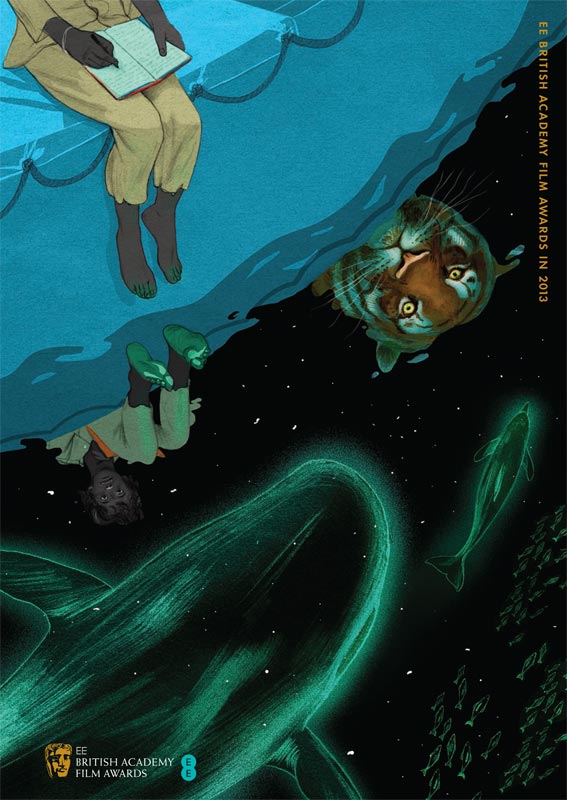 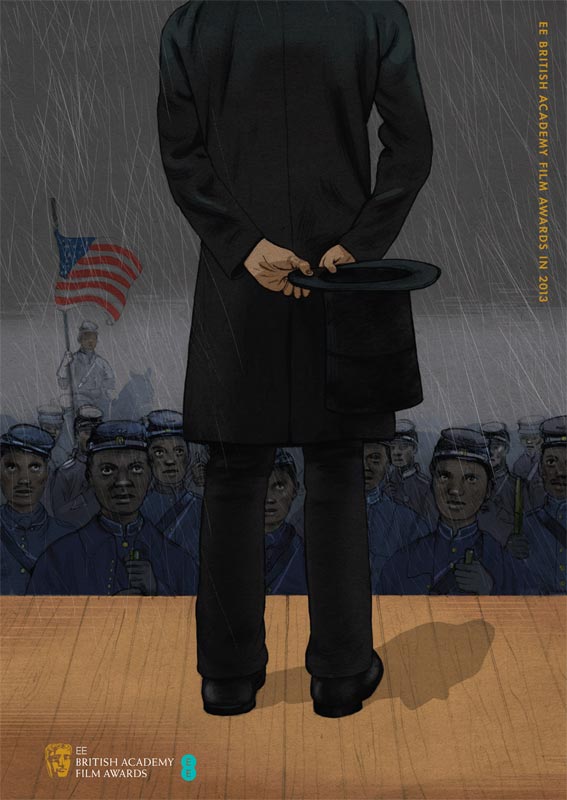 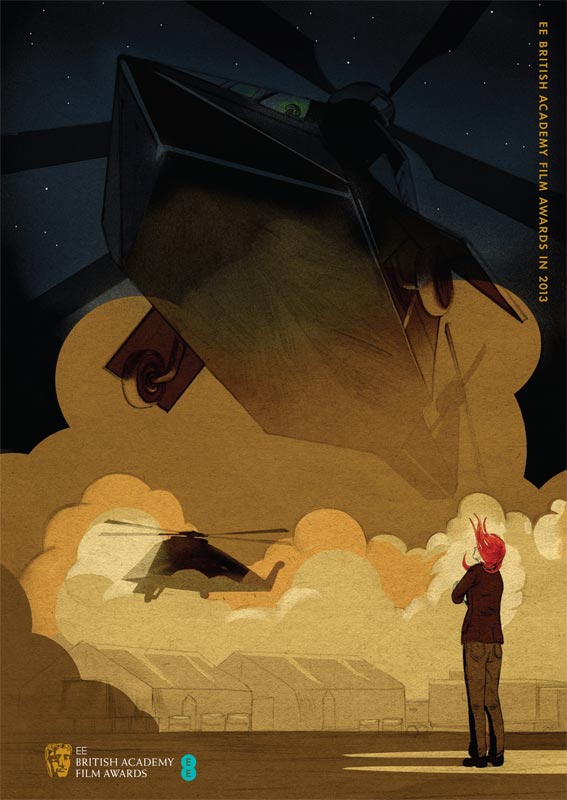 I can’t wait to see which of these will be on my program! My favourite is the Argo one, even though that wasn’t my favourite film. Which one is your favourite?

Geek In Heels has featured all 55 of them and I can recommend having a look and see how many you can figure out. Here are my six favourite ones: 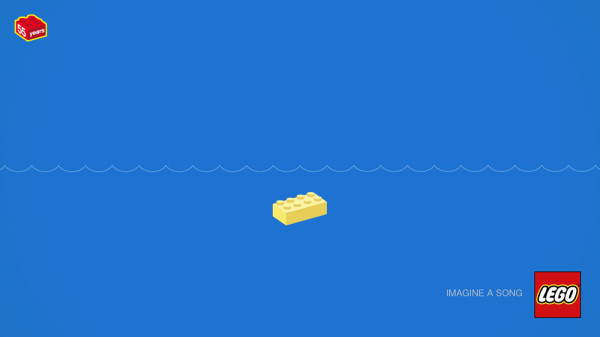 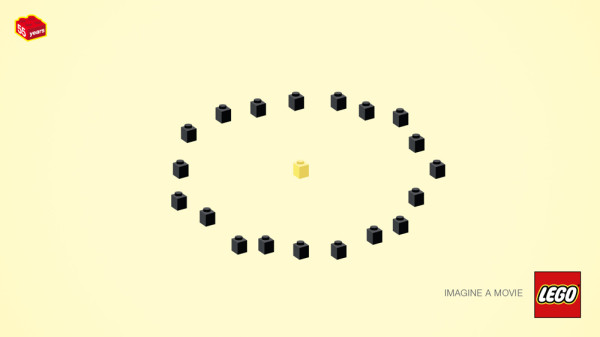 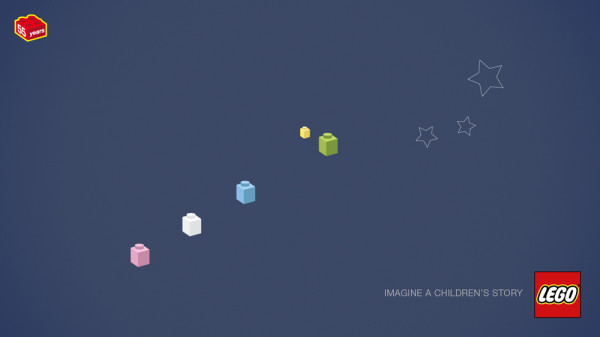 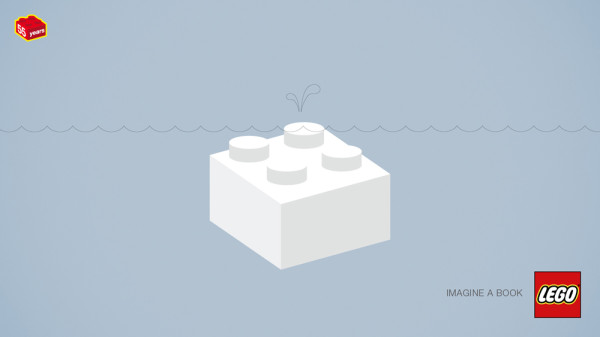 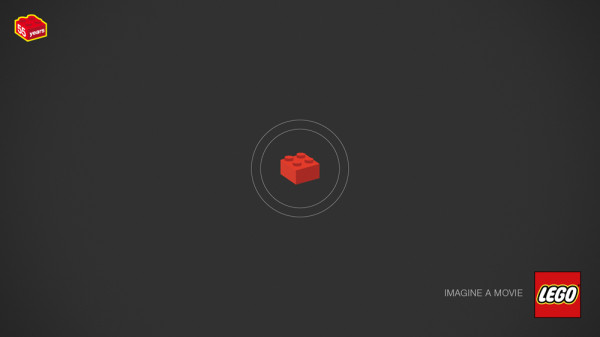 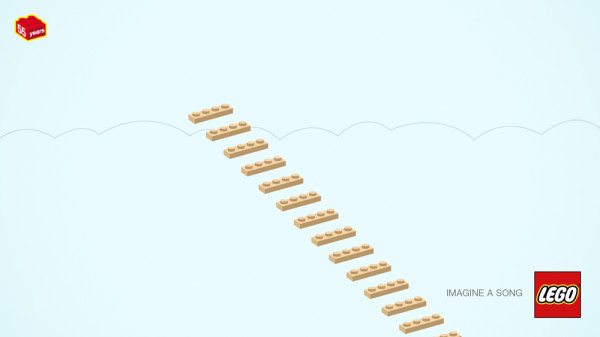 Yesterday I got invited to the premiere of Four Stories, the result of a world wide competition to give aspiring screenwriters the chance to bring their vision alive and turn their scripts into 10 minute short films. The four winning scripts were chosen by Roman Coppola and a panel of judges from over a 1000 submissions. The brief: each story had to take place at one of the W hotels and Intel’s Ultrabook had to be a central plot component.

Yeah… that doesn’t sound contrived at all. But I actually think they’ve made it all work. The four winning scripts do all feature a W hotel and an Ultrabook, but in almost all of them it does feel as if they belongs and not something tacked on for the sake of it.

There’s also a funny fifth movie called “Die Again, Undead One” which was directed by Roman Coppola and stars Jason Schwartzman, but it will only be released once the YouTube page gets 3000 shares.

Eugene was written by Adam Blampied from London and filmed at the W Washington D.C. with director Spencer Susser and actors Michael Govier and Karolina Wydra. This one turned out to be my favourite of the four!

Modern Love was written by Amy Jacobowitz from Los Angeles and filmed at W Doha with director Lee Toland Krieger and actors Robert Schwartzman and Naomi Scott. I really enjoyed this one too, it’s sweet and romantic:

Written by Ben Saveg from Brooklyn, N.Y., it was filmed at W Mexico City with director Lake Bell and actor Kyle Mooney. I’m not sure I “got” this one. It was funny-ish, but didn’t seem to have a real point to it.

The Mirror Between Us

Kahlil Joseph from Los Angeles wrote and directed “The Mirror Between Us,” filmed at W Retreat & Spa Maldives with actors Nicole Beharie and Dan’ee Doty. I honestly didn’t understand this one at all. Is it just me?

Last Tuesday I got invited to the launch of the Toys Unleashed app from Barclaycard. It’s a cute little game to tie in with their latest Christmas ad campaign:

Using Augmented Reality, Toys Unleashed places three adorable toys to play with in the palm of your hand. You can play with Mr B the monkey, where you have to aim bananas into the monkey’s hand. You can feed different types of food to Chomp the dinosaur. And you can protect Mike the robot from attacking UFOs. The games seem pretty simple, but they’re trickier than they look! 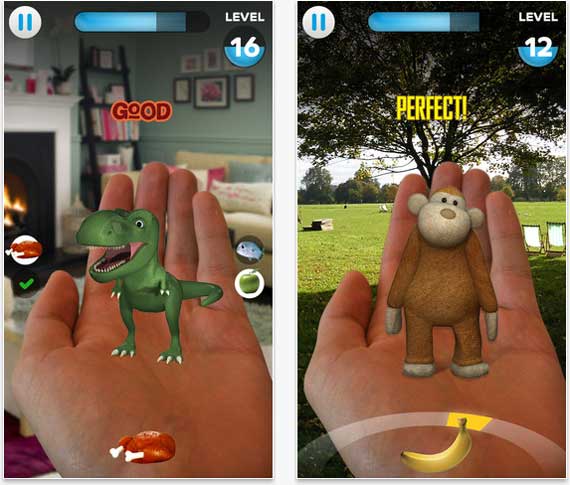 The cool thing during the launch though was that they painted a gigantic street art hand, exactly opposite where LeStudio52 used to be! It was fun playing the game on such a huge hand and seeing part of it being painted. Here’s a time lapse of the street art painting (I appear very briefly round the 49 second mark!):

The Book Depository has another 24 Hour sale! I’ve missed out on this promotion the last couple of times, each time completely forgetting that it was on. Starting at noon GMT (aka now), they’ll have a book on sale on their homepage, with a new offer appearing every hour. The first book is the LEGO Star Wars Character Encyclopedia… not something for me, but I’m sure they’ll have other interesting books!

Last time they had some great books on sale, so I’m going to try and keep a close eye on what goes on sale every hour! I quite like The Book Depository as an Amazon alternative; I’ve often found books cheaper here and actually in stock.

Yay, Skyfall is out today in the UK! So I’m celebrating that today with a couple of Bond related posts. I’ve got myself some tickets to the IMAX tomorrow, and can’t wait to see it!

This is a cool infographic from Evans Halshaw featuring the different Bond cars through the years. They’ve also got a pretty cool interactive version which you can check out here.